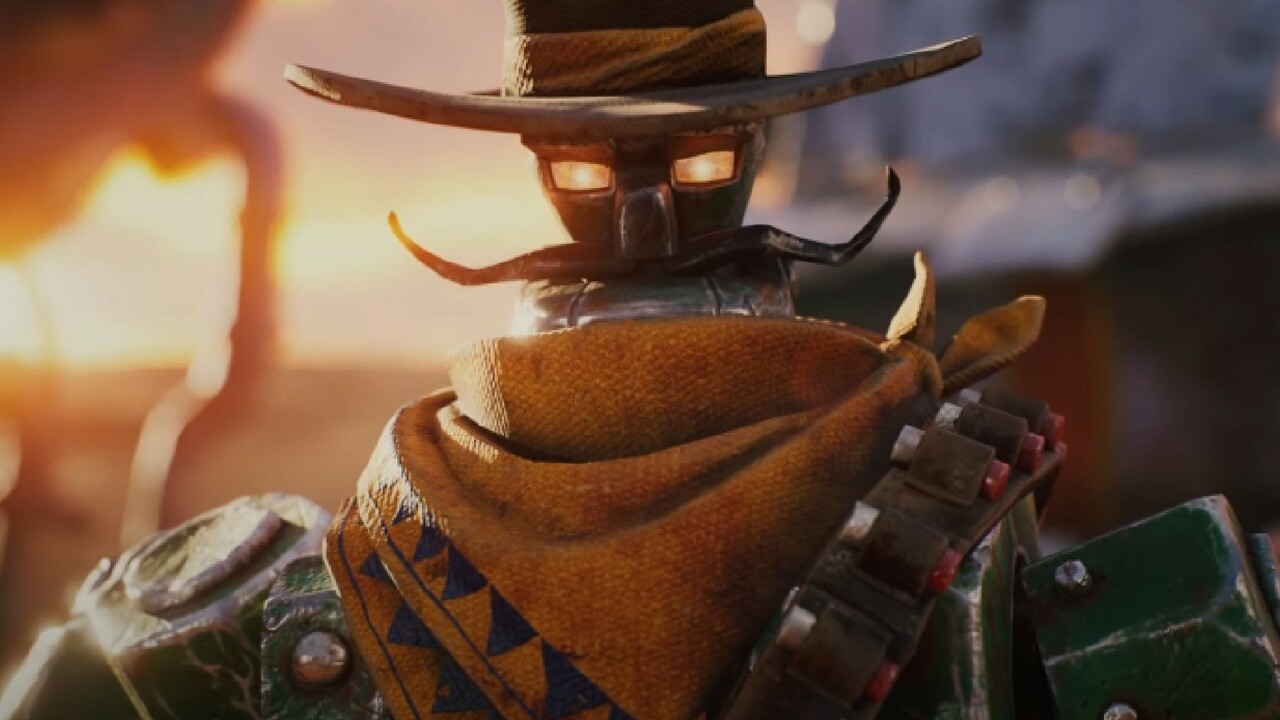 During today’s Thunderful Games showcase, another showcase that adds to the exciting Direct-likes pile, including game news from publishers, is half of Thunderful’s development department and its founding studio.

The teaser above is everything we know about the game so far and the explanation provided by Thunderful.

“Taking the series in a new direction, SteamWorld Headhunter is a stylized, colorful third-person collaborative action-adventure with a stunning twist.

While maintaining the style and charm that helped make SteamWorld such a beloved franchise, this move to 3D represents a whole new approach to the series.

Thunderful is excited to soon share their vision for this in-house developed title. “

This is a new approach for studios where games are traditionally 2D and are more interested in up and down than forward, and it’s interesting to see where the SteamWorld series goes from here.

We have hope as to whether it will be a Switch, as Image & Form has been a longtime Nintendo developer and has created games for the DS, 3DS, Wii U, and Nintendo Switch.

What do you think of the headhunter teaser trailer? What kind of game do you want? Let us know in the comments!