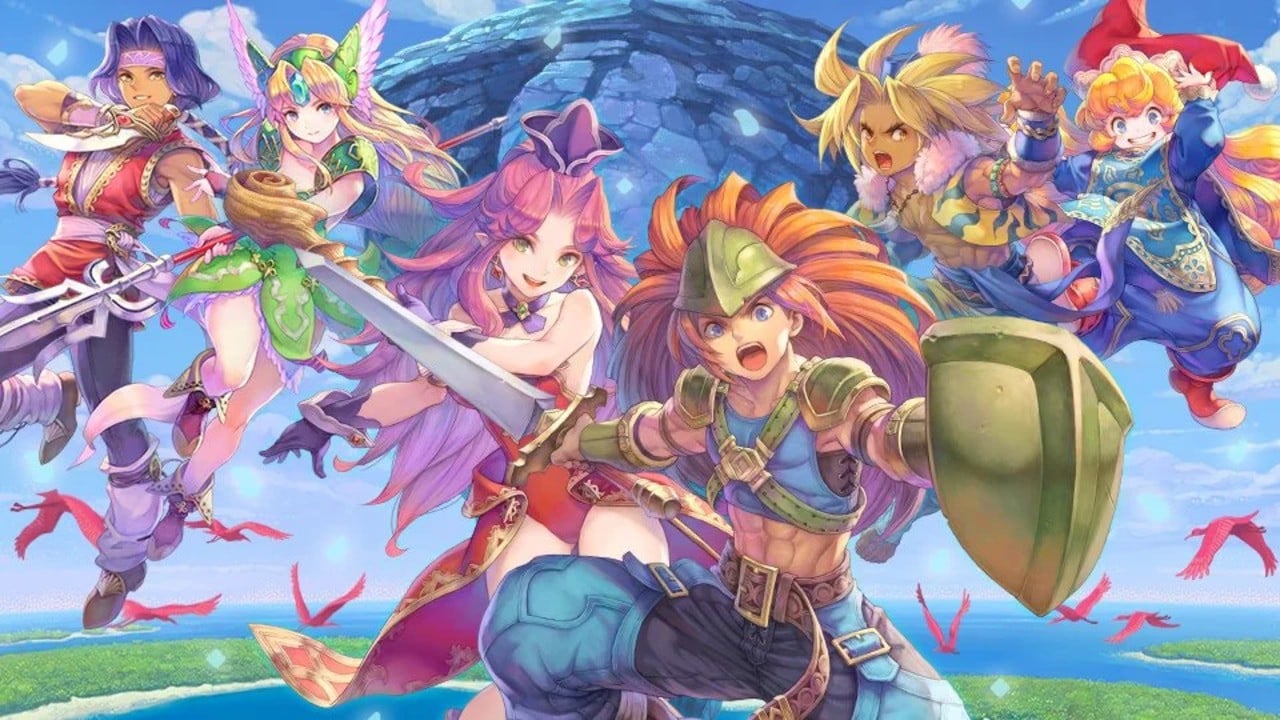 
Earlier today, Square Enix was Mana series. During the live broadcast, fans discovered that a new game is under development.

Although producer Koyamada wants to share a “cool” video announcement, he is not ready to show it yet. What he is most willing to disclose is that this game is preparing for the “console” release, and the creator of the series (and also happens to be the current CEO of Grezzo) has seen it.

It also reminds fans that the 30th anniversary of the Mana series has just begun, and they can rest assured that more official announcements will be made soon. But keep in mind that it may take a while for this new entry to actually be published. This is the complete translation, provided by the RPG website:

It would be great if we could publish a cool video with great vigor, but the 30th anniversary has just begun. Honestly, we are developing it. We are working hard, but please wait a moment for the announcement.In fact, Mr. Ishii [Mana series creator, current CEO of Grezzo] I looked at it a few days ago. This is how far we have come, so I hope you can look forward to it. We still have a long way to go…We are preparing to release it on consoles, and if you can wait for it, we will be very happy.

The latest Mana version- Legend of Mana -Arrived at the game console earlier this week. In our own Switch review, we said this is the best way to play this 21-year-old title. What do you want to see from the Mana series? Have you tried Mana Legends on Switch? Comment below.