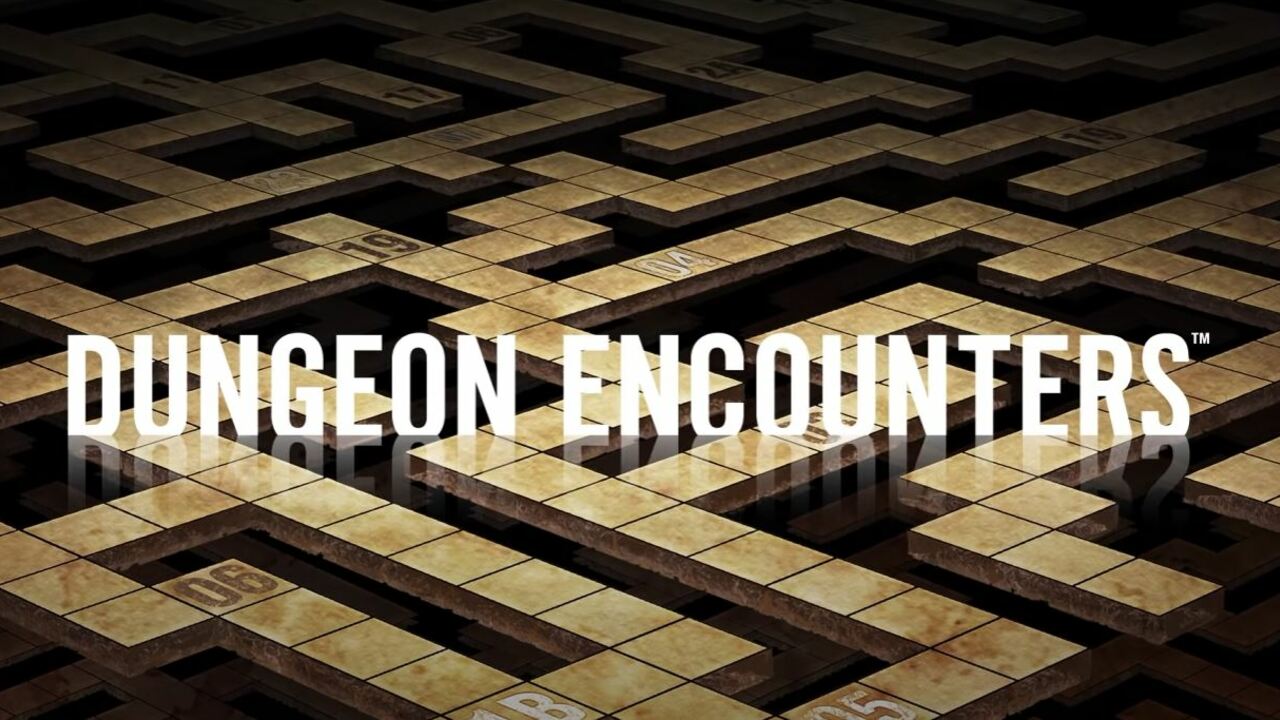 Square Enix concludes the live show at TGS. This was a fairly solid show overall.It also announced a surprising new title Dungeon encounterEquipped with ATB (Active Time Battle) system, directed by Hiroyuki Ito and a pioneer of the Final Fantasy series. The Switch eShop will be released on October 14th and will arrive shortly.

As you can see in the trailer, it’s heading towards a minimalist grid-based approach to dungeon crawls. Trial and error is likely to be the key to clearing each dungeon, so you need to look at the hexadecimal-based numbers and pay attention to them. Combat isn’t the only trigger for an event. Official site All actions and pickups, such as shop visits, are also said to be “events” on the map.

Square Enix is ​​also keen to highlight the celebrities behind the project.

It certainly looks like an interesting view of this genre-as always, let us know your thoughts in the comments.