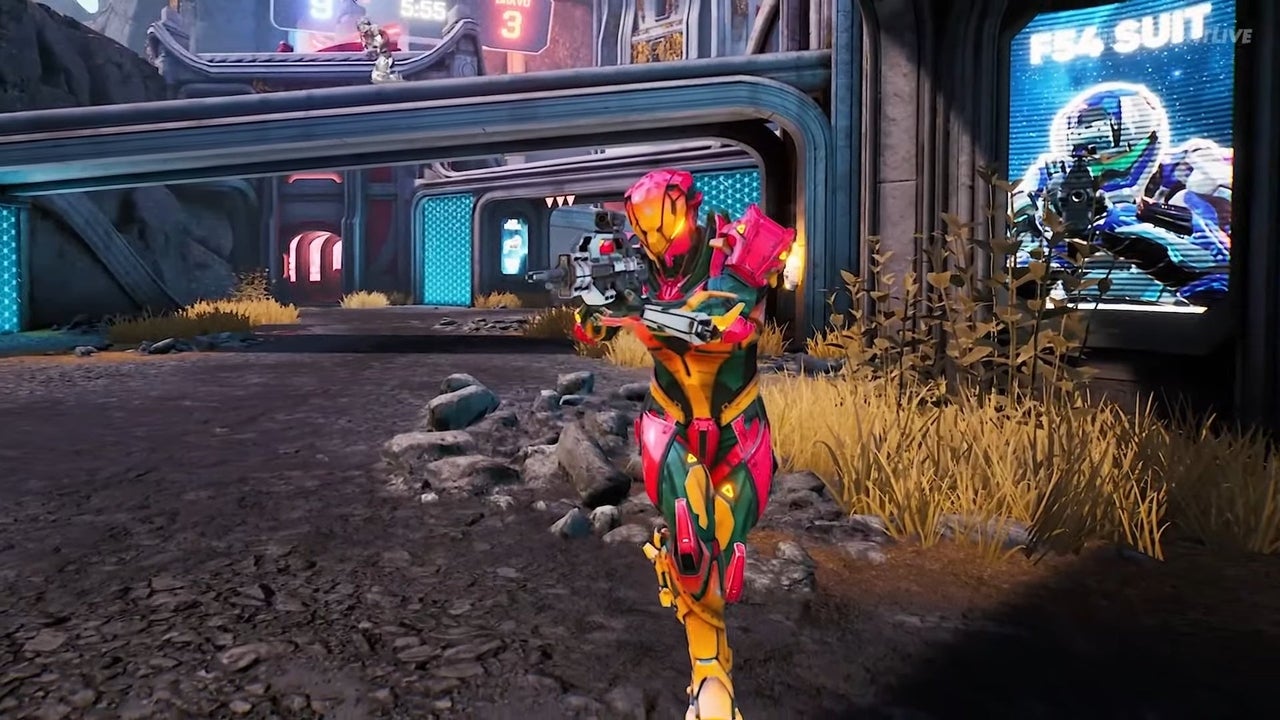 According to 1047 Games, the popular first-person portal-based shooter Splitgate will include a Forge mode take before Halo Infinite.

In response to tweets from @KFCGaming After asking the community to “trigger the entire game fan base in one sentence,” the official Splitgate account announced that “Splitgate will use Forge mode before Halo Infinite.”

(Sorry, Halo fans in advance, we love you, but we had to do that)

Forge was first released on Halo 3 and is a mode designed by Bungie that allows players to edit, customize and share maps within the Halo community. Due to its popularity, Forge is regularly added to the Halo game, adding modes to subsequent releases within the Halo Infinite franchise, the next article by Halo Reach, Halo 4, Halo 5: Guardians, and 343 Industries. ..

Have you played Splitgate?

Last month, 343 announced that it would postpone the launch of campaign co-op and Forge within Halo Infinite until after launch as it continued to focus on completing single-player and multiplayer by the launch date. Forge is currently scheduled to be released on Halo Infinite during the third season. With each season set to ship in a three-month window, 1047 Games’ own announcement could mean Splitgate’s mode debuts before mid-2022.

In a subsequent tweet from the thread, 1047 Games explained that while Splitgate’s own mode is likely not to use the name Forge, players can edit the map within the shooter. The developer explained what this would look like in Splitgate, saying, “Imagine placing a portal pad anywhere you like in Olympus.”

You probably won’t call it Forge mode, but it’s a map editor. Imagine placing a portal pad anywhere you like on Olympus!

In other Splitgate news, 1047 Games recently shared more information about its long-term goals, following a funding campaign for studios that have raised over $ 100 million. The company says it’s focused on splitgates now and in the near future, but aims to bring new takes to game genres that seem to be out of date in the future.

Jared Moore is a freelance writer at IGN and enjoys tinkering with the Splitgate map editor.You can follow him twitter..