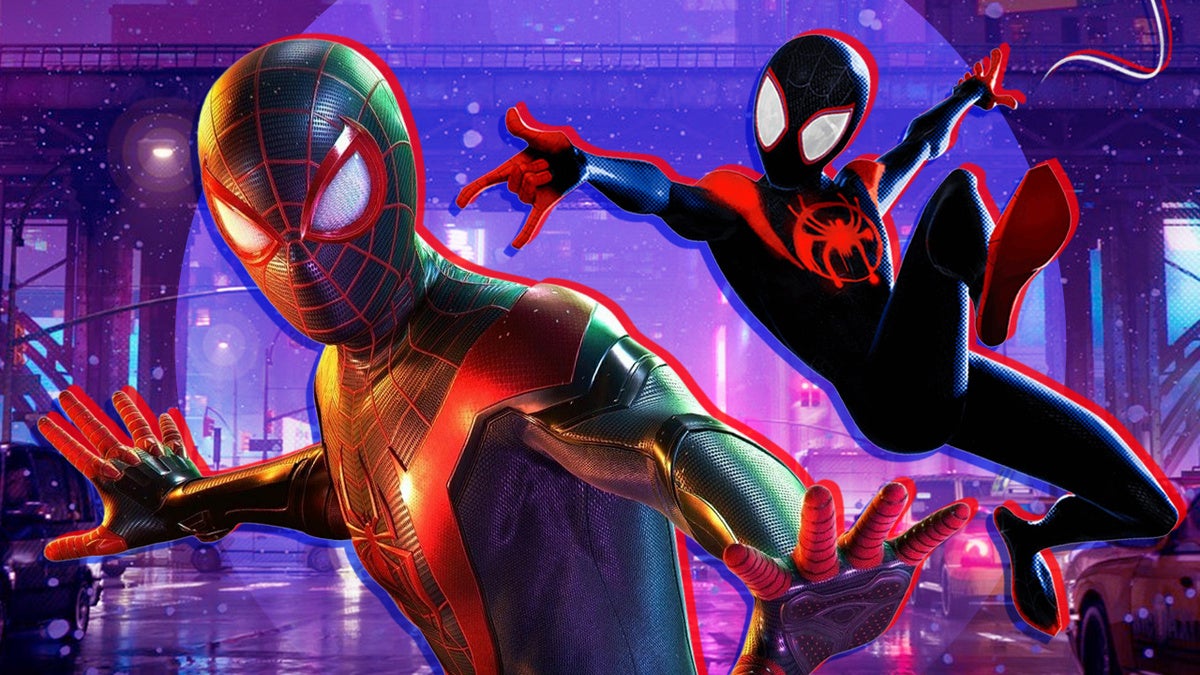 Miles Morales had a major influence in the first decade of his existence, growing from the heir to Marvel’s Ultimate Universe to the Spider-Man mantle and becoming a star in both animated feature films and video games. Its evolution is the subject of a new mini-documentary of Sony Pictures Animation, a three-part YouTube series dubbed from creator to creator.

IGN can debut the first episode of Creator to Creator exclusively. Check out the video player above or embed below to see the heart behind the animated movie “Spider-Man: To Spider Bath”, the video game “Marvel’s Spider-Man: Miles Morales”, and the comic series “Miles Morales: Spider-Man” talk shop. please look. :

This video should give Marvel fans more insight into the task of extending and adapting Miles’ story to new media, as well as struggling to create friendly and representative characters at the same time. .. And, after all, these various incarnations of the character will influence each other.

All three episodes of Creator to Creator will be released Sony Pictures Animation YouTube Channel October 6th, 10am PT. The second episode deals with the challenge of making Miles a “universal hero” and the issue of credibility. Episode 3 focuses on the visual aspects of the character and how the comic influenced the look of Miles Morales. Movies and games.

Sony is currently developing a sequel to Into the Spider-Verse, with three new directors tapped to build on the 2018 original. Next time, Issa Rae will be cast as Jessica Drew’s version of Spider-Woman, and we can expect even more Spider-Heroes.

On the gaming side, Sony recently announced Marvel’s Spider-Man 2. This is intended to give players control over both Miles and Peter Parker when dealing with Venom and Kraven the Hunter. Spider-Man 2 has a darker tone than the previous two games.

In the comic, Miles recently dealt with his own version of Clone Saga, and he’s getting a dramatically different new outfit to celebrate his 10th anniversary.