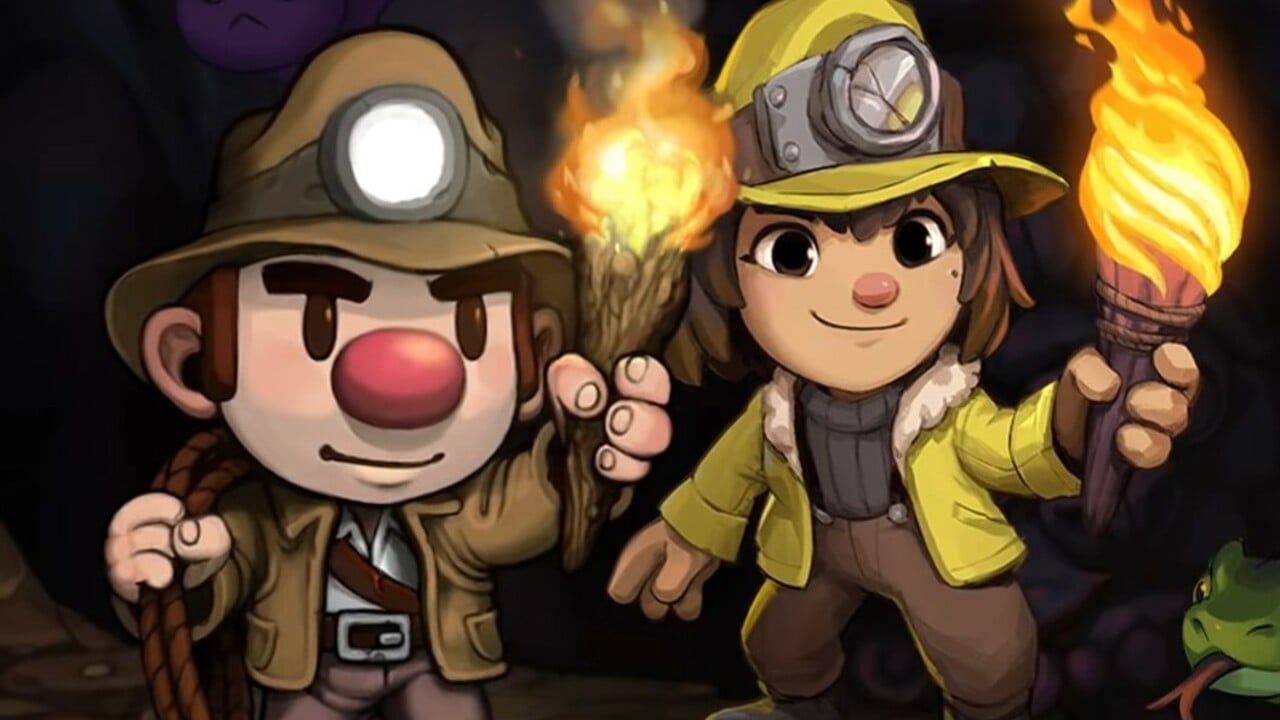 
Although it did not appear in yesterday’s Nintendo Indie World Showcase, the release dates of Spelunky and Spelunky 2 have already appeared on the Switch eShop-at least in the PAL region!

Here are a pair of brazen screenshots of the EU Switch eShop on our console: 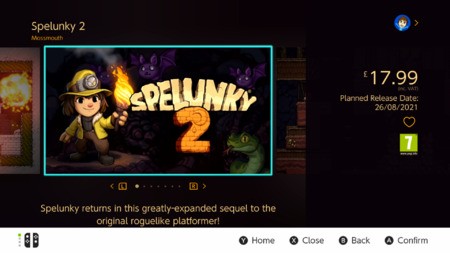 At the time of writing, there are no signs of any games on the NA Switch eShop, but it’s definitely only a matter of time before they appear there.

Glad to see independent developers bringing a craze to Switch in August of this year? Confused about why this is not included in the independent world display? Please tell us below.