Space base construction astronomers are finally about to switch 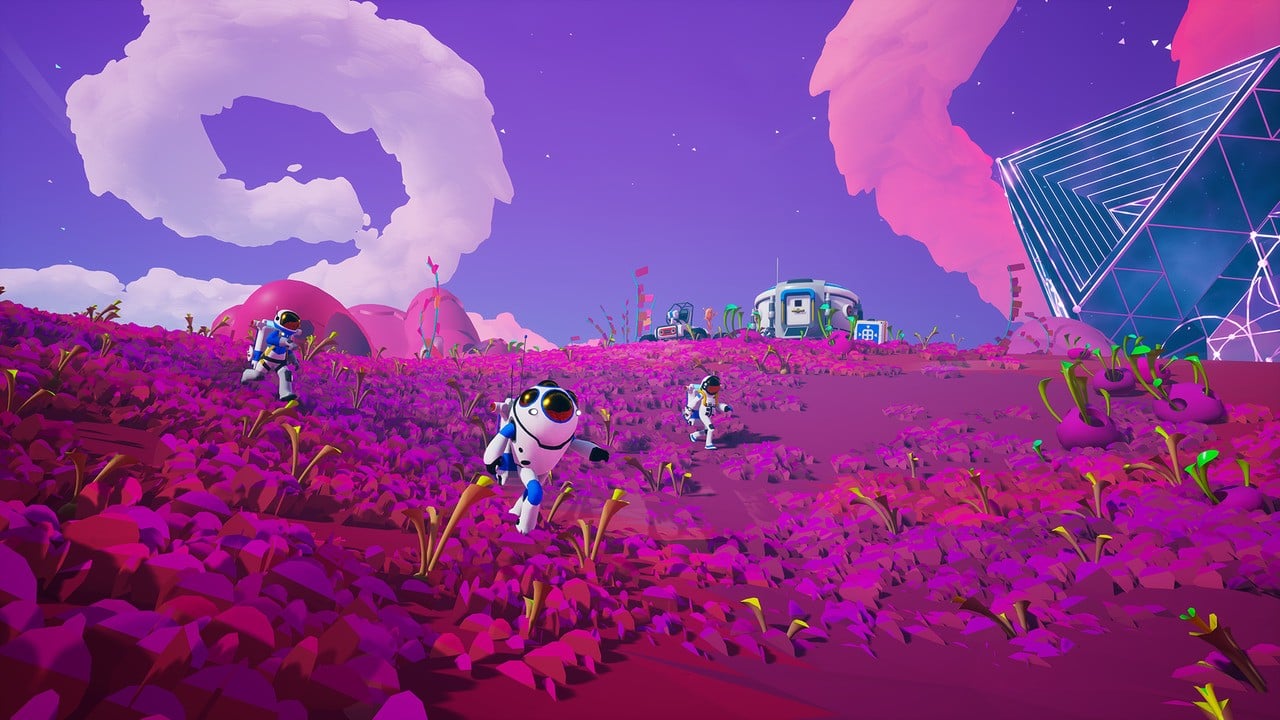 
“Astroneer” is very similar to a Matt Damon movie, Martian, Except that it’s not Matt Damon, but you, not potatoes, it’s… build a base, explore the alien wilderness, and uncover long-lost alien secrets. Then it really doesn’t look like a Martian. Except being set in the space.

You will play a short, chunky astronaut whose design is somewhere between the surrealism of real characters and the cute little space bean among us. You can explore the planet generated by the program you started alone or with up to three friends, looking for resources in the underground and mountains to build a base.

As with any survival game, the cycle of exploration-gathering resources-upgrading your base will push you to higher altitudes, more advanced machines, and possibly even stars.

However, since this is a space, please make sure to keep the oxygen and battery fuel gauges at all times, otherwise you may find yourself in trouble with no hope of rescue…

Astroneer has been on Xbox and PC for some time, but its arrival on Switch will not be until January 2022.

Previous Post
Loop Hero is a Timeloop game, it will be switched in a loop later this year
Next Post
Necrobarista: Final Pour, a “story about coffee and death”, launched today on Switch