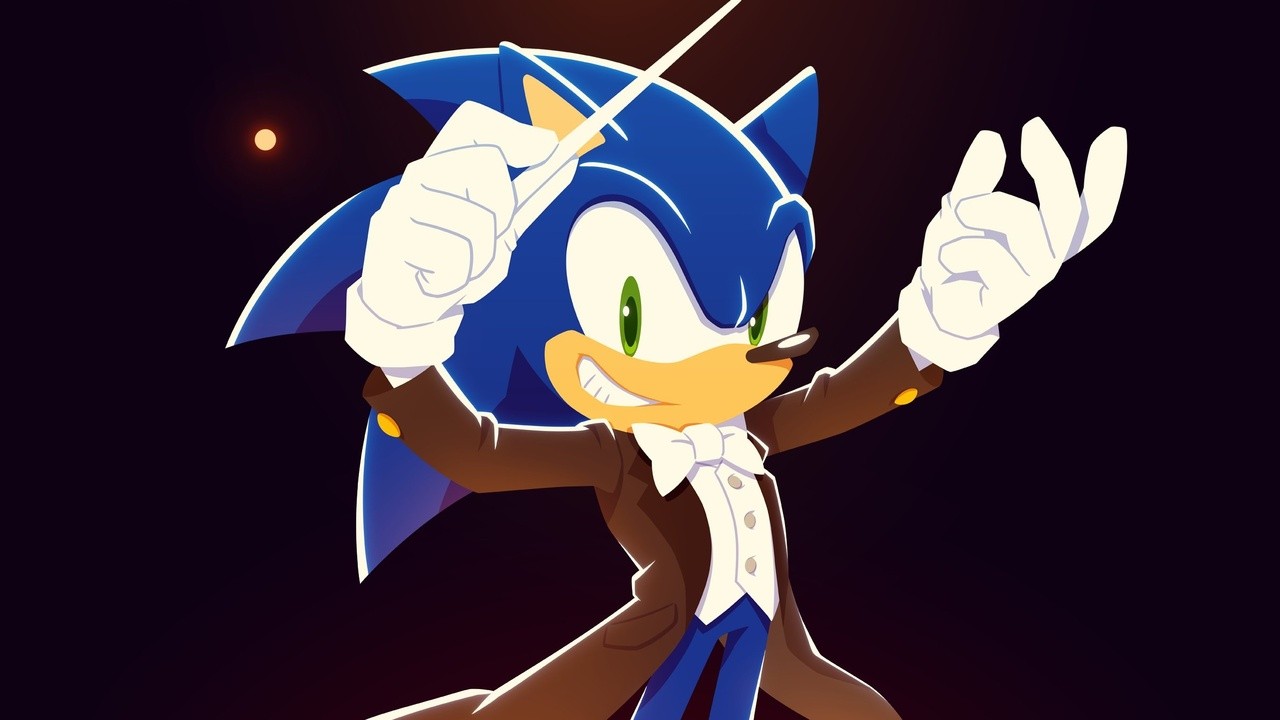 There have been video game anniversary celebrations of all kinds this year, but one of the many highlights should be the 30th anniversary of Sonic the Hedgehog.

Earlier this year, Sega hosted a special live stream announcing the resurgence of new games and some old games. This was followed by a very special 30th Anniversary Symphony featuring iconic Sonic songs from the last 30 years and performances by Crush 40.

Of course, if you want, you can watch the two-hour performance again on the official Sonic YouTube channel.

Sonic Colors Ultimate Thanks to the partnership between Sega and iam8bit, a new vinyl soundtrack was released earlier this month. It contains a total of 21 songs, including the game’s theme song “Reach for the Stars,” and is available in two versions. You can learn more about it in our previous post.

Did you listen to the Anniversary Symphony that aired in June? Would you like to listen to this album on any of the above platforms? Please tell me below.