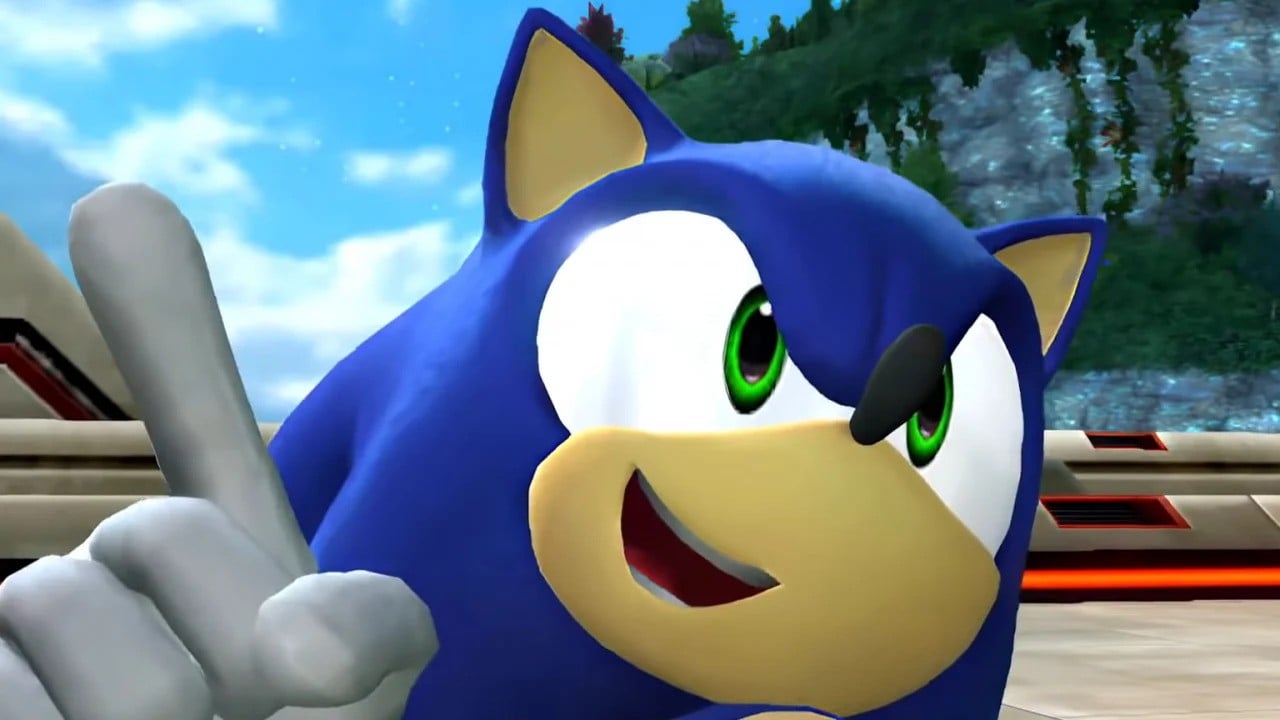 Sonic Colors Ultimate When it first appeared on the Nintendo Switch in September, it had a pretty rough release. Players are reported to be facing all sorts of problems. At that time, we could also investigate it ourselves and follow certain steps to recreate these problems.

Since then, the Switch version has been patched several times and is now version 1.0.6 (also known as 2.6 on several other platforms). The full text of the patch notes from Sonic the Hedgehog’s official Twitter account is:

As you can see, Sega has added stability improvements, save game updates, audio and music fixes, and a variety of other bug fixes, including switch-specific fixes in this update.

Have you downloaded this update for the Switch version of the game? Please let us know in the comments.