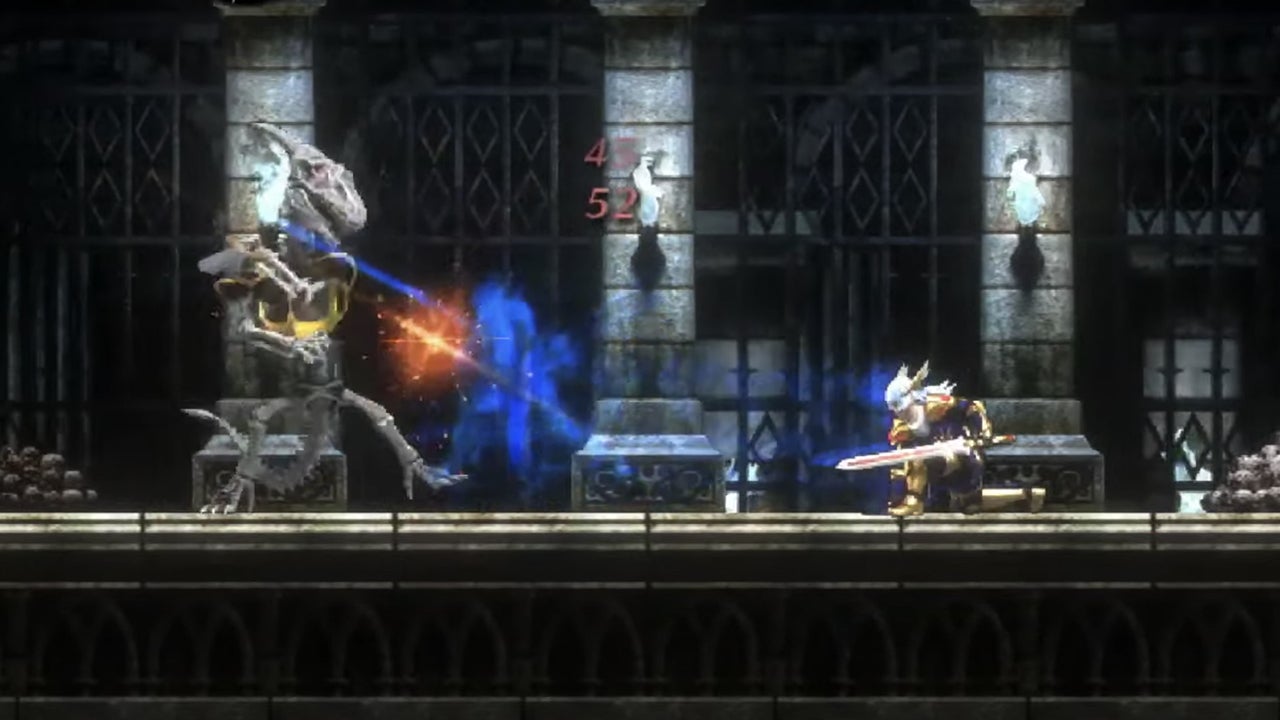 ActRaiser, the classic Super Nintendo God game, is back with ActRaiser Renaissance, the HD remaster to be released today on the Nintendo Switch.

ActRaiser’s gameplay consists of two phases: a side-scrolling action platformer that fights monsters with swordsmanship and magic, and an urban construction phase where you have to manage the development of a fast-growing society. As you progress through the City Builder, you’ll level up and power up in both modes.

Previous Post
Hyrule Warriors: Age Of Calamity Wave 2 DLC coming to Switch next month
Next Post
The triangle strategy has a silly name, but it looks great in March