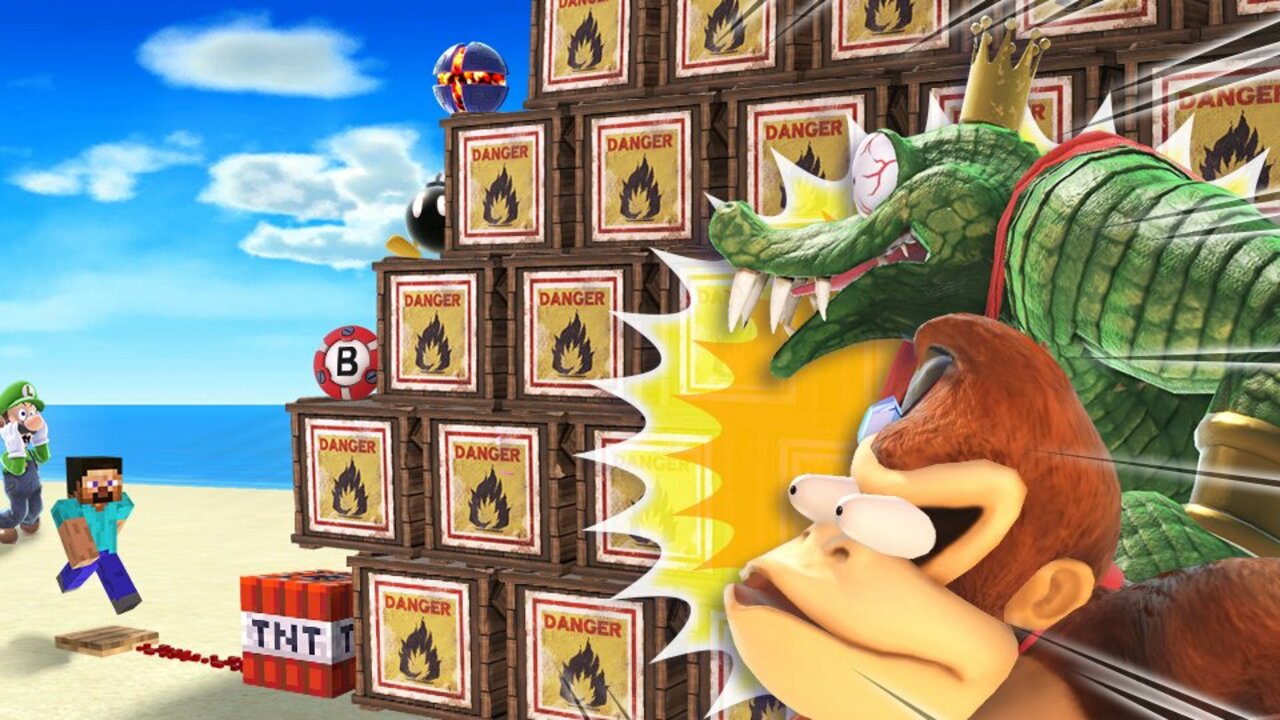 At this stage, it’s unclear how long the game will continue to host these weekly events, but for now, they’re still going on, at least until Sora arrives. This latest event runs for a total of three days and begins this Friday.

“Watch out for fire! Explosion box tournament” will be held for 3 days from October 15th (Friday)! A lot of explosion boxes will come out, so use it often and shoot down your opponent! The more you win, the more luxurious spirits you get. “

Would you like to get the most out of these events while you can still? Are you looking forward to smashing out? How about the arrival of Sora, the representative of Kingdom Hearts? Please leave a comment below.

[Tournament event]
“Beware of Fire! Explosive Box Tournament” will be held for 3 days from 10/15 (Fri.)! A lot of explosive boxes will appear, so use them well and shoot down your opponent! The more you win, the more luxurious spirits you get.#Smash Bros. SP pic.twitter.com/InXWWh9uIJ— Super Smash Bros.[Smash Bros. Official](@SmashBrosJP) October 13, 2021