Seven-Eleven Japan’s Pokemon GO collaboration has ended, and about 20,000 Pokestops have been deleted. 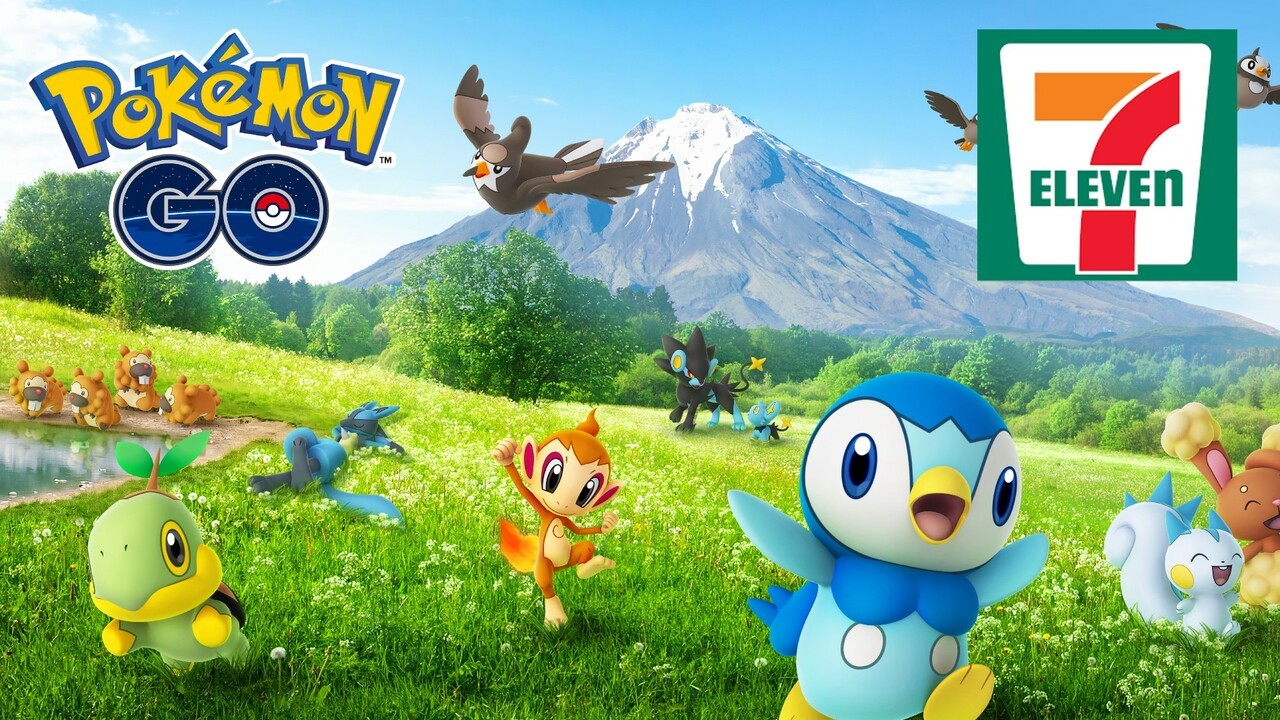 Seven-Eleven Japan announced that the collaboration between convenience stores and Pokemon GO, which has added more than 19,000 Pokestops to stores nationwide, will end on October 31st (Sun). All Pocket Stops will be removed from the game by the early morning of November 1st (Japan time).

Collaboration existed After April 2017, And no information about why It will end in four years, but with the game ending and Niantic removing features, it may be a good time for Seven-Eleven to fall.

Niantic is currently working on a new AR mobile game that includes Pikmin. A few lucky people were able to preview earlier this year.

Does this decision affect you? Let us know in the comments!