Sega may resume its theme park business in the West 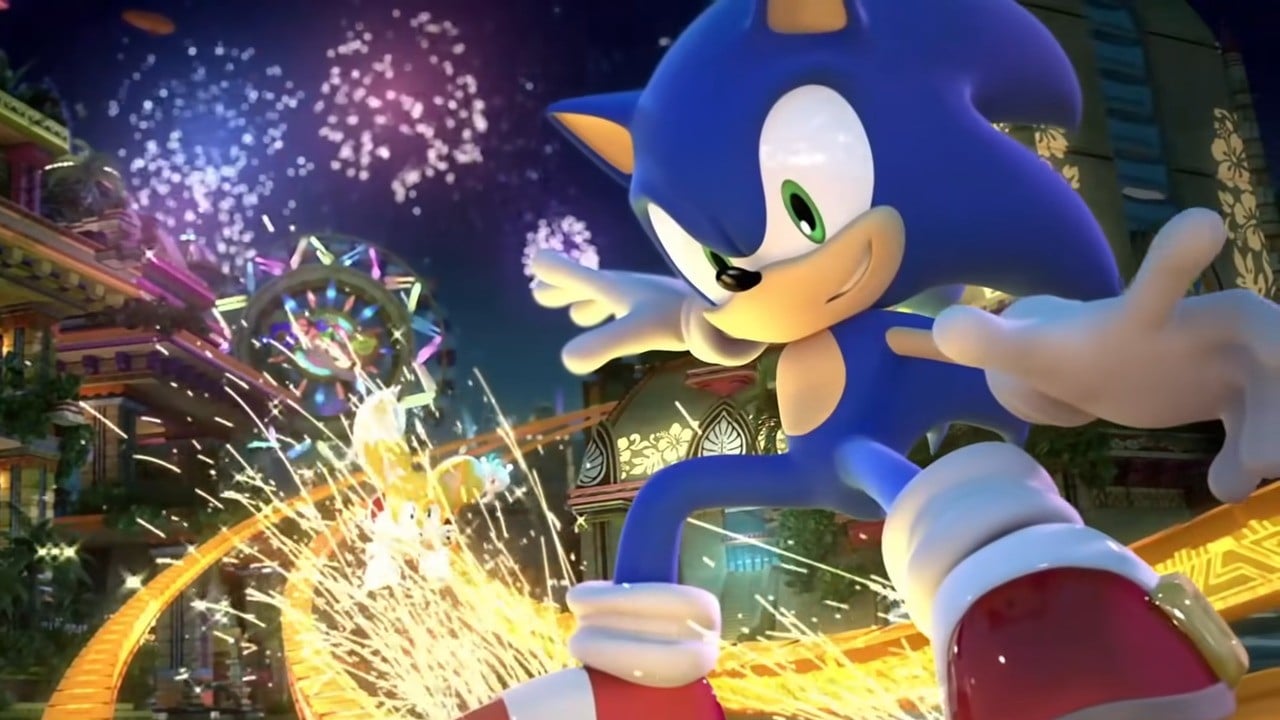 
Sonic has now become a successful live-action movie star, and just last week, Sega used the return of Sonic Colors, the release of the anniversary series and the release of new games to promote the blue blur 30th anniversary celebration plan.

So, how can Sega make it bigger?According to a report by CA Technology Group (by Sonic YouTuber Badnik mechanic), Sega may have plans to revive its theme park business in several western regions of the world.If you are old enough, you might remember Sonic world.

The group has apparently signed a memorandum of understanding (non-legally binding agreement) with another partner to select a location for launch in the UK “in about six months” and then explore opening more locations in Europe and North America. Possibility of theme parks.

“At present, CA SEGA JOYPOLIS has occupied the ruler’s for more than 27 years in the hearts of the Japanese people. It has branches in Japan and China, and plans to expand to Europe, America and Australia in the near future.”

As the same YouTuber pointed out, these reported theme park expansion plans may have been made fun of by the CEO of Sega America and the president of Sega a few years ago.