Sega and Microsoft work together to create a “super game” 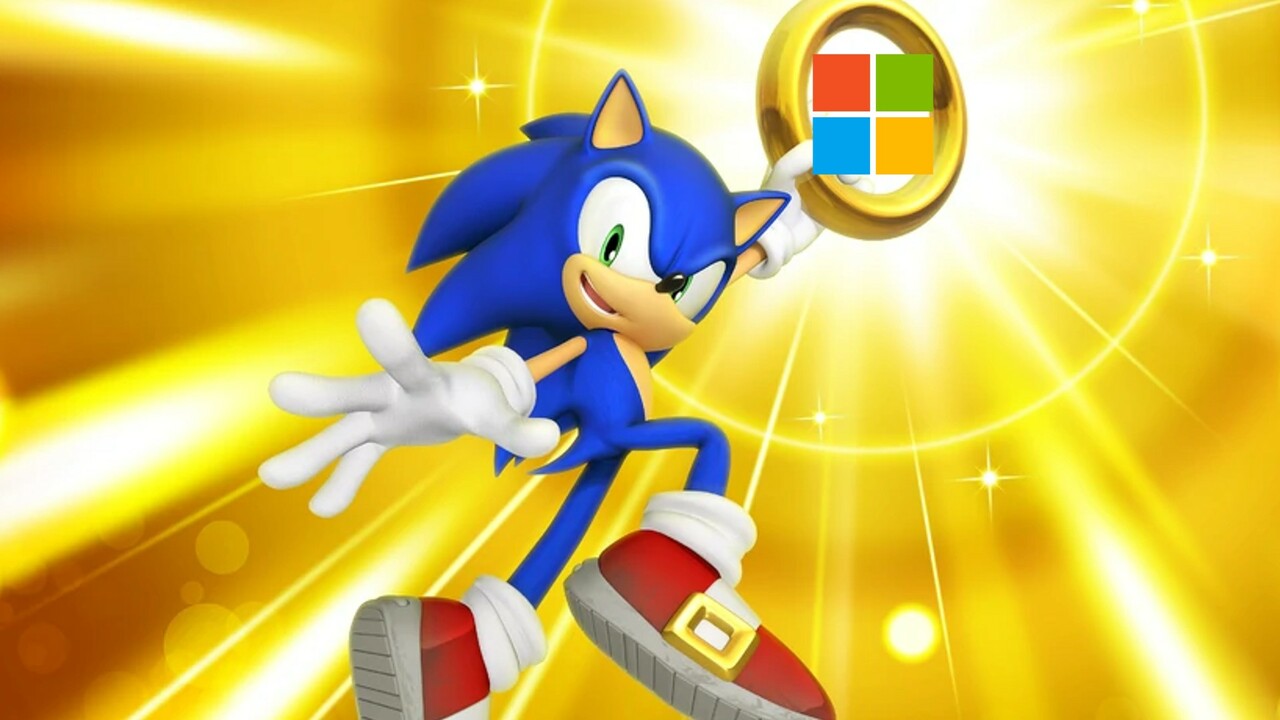 The Metaverse is very hot right now, and Sega seems to be moving to create its own Metaverse. You may know the concept of “Metaverse” from Fortnite, Space Jam, or Ready player one — Basically, it’s a hub where you can find all your favorite brands and fictional characters in the same place.

Not surprisingly, with Sega’s stable characters, they’re trying to do the same. It combines recognizable names such as Sonic the Hedgehog, Super Monkey Ball, and Persona with what they call “super games.”

The company today announced that it has partnered with Microsoft to create these supergames using Microsoft’s “state-of-the-art” Azure cloud technology. According to Sega’s own press release, the company is guided by the key keywords “global,” “online,” “community,” and “IP usage.”

“By building mutual cooperation in fields such as SEGA’s game development capabilities, Microsoft’s cutting-edge technology, and building a development environment, we will further promote game development that game fans around the world can enjoy.”

Sega’s Super Game Plan includes putting together the most popular series, including: Total War, Football Manager, Sonic, as well as “hibernate” classics such as Crazy Taxi and Virtua Fighter. We also want to “optimize” businesses to increase profitability, such as mobile games and “amusement machines” that Konami pivoted a few years ago.

What do you expect from a Sega super game? Want to see Sonic hanging out with a Total War army general? Please let us know your thoughts in the comments.