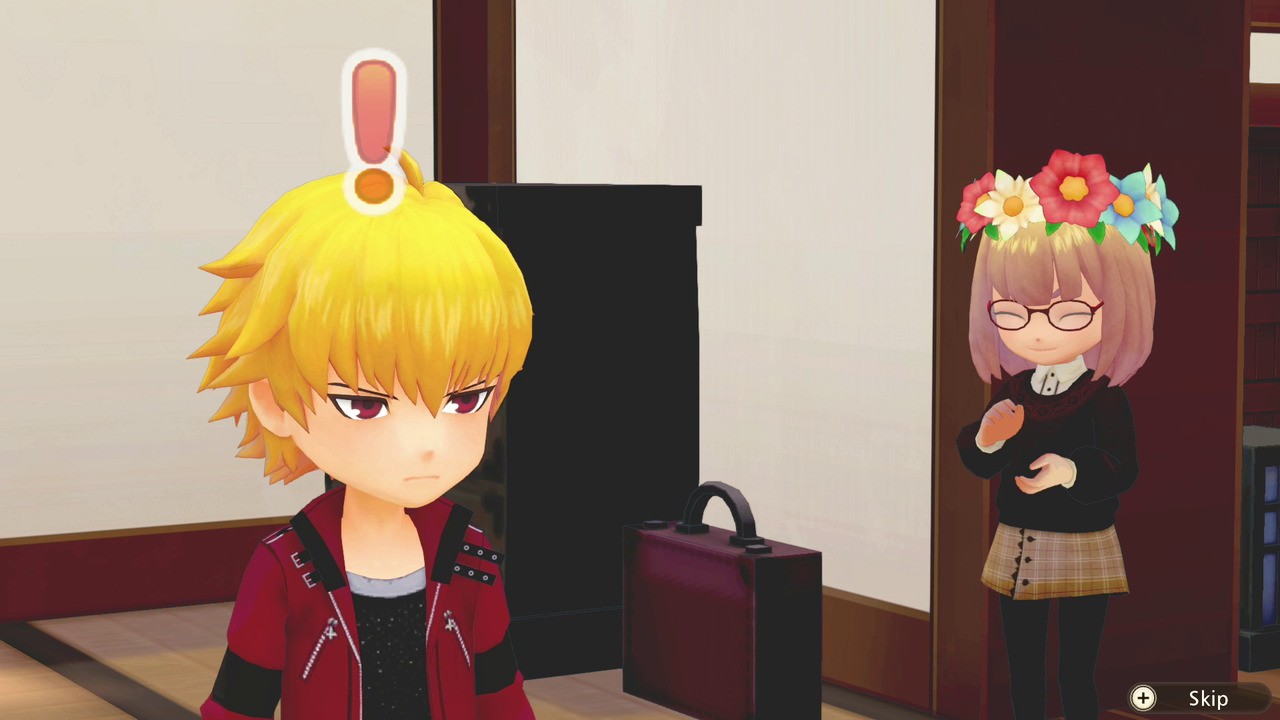 
This is what all of us have been waiting for: The Story of the Season: The Herald of Olive Town’s new DLC will let you marry new people. Or, in fact, it’s the elderly-they are the characters in Harvest Moon: A New Beginning released on 3DS in 2012.

The DLC titled “Wind Blowing Waterfall” will provide players with access to new areas, four new characters (Felicity, Neil, Hina, and Dunhill), and new school uniforms. If you are not yet married (or if you don’t mind divorcing your current spouse), you can also marry Felicity or Neil.

This is the first DLC update to introduce a new character, so it’s interesting to see how/if it can be used with all the other features that already exist in the Olive Town world. To access the content of “Wind Blowing Waterfall”, you can purchase the “Expansion Pass” for £17.99, which will give you access to three future DLC updates, exclusive costumes, and the already released cat and dog costume DLC.

Are you still playing “Story of the Four Seasons: Pioneers of Olivetown” or are you waiting to add Ludus and Iris to the game? So are we. Tell us in the comments!