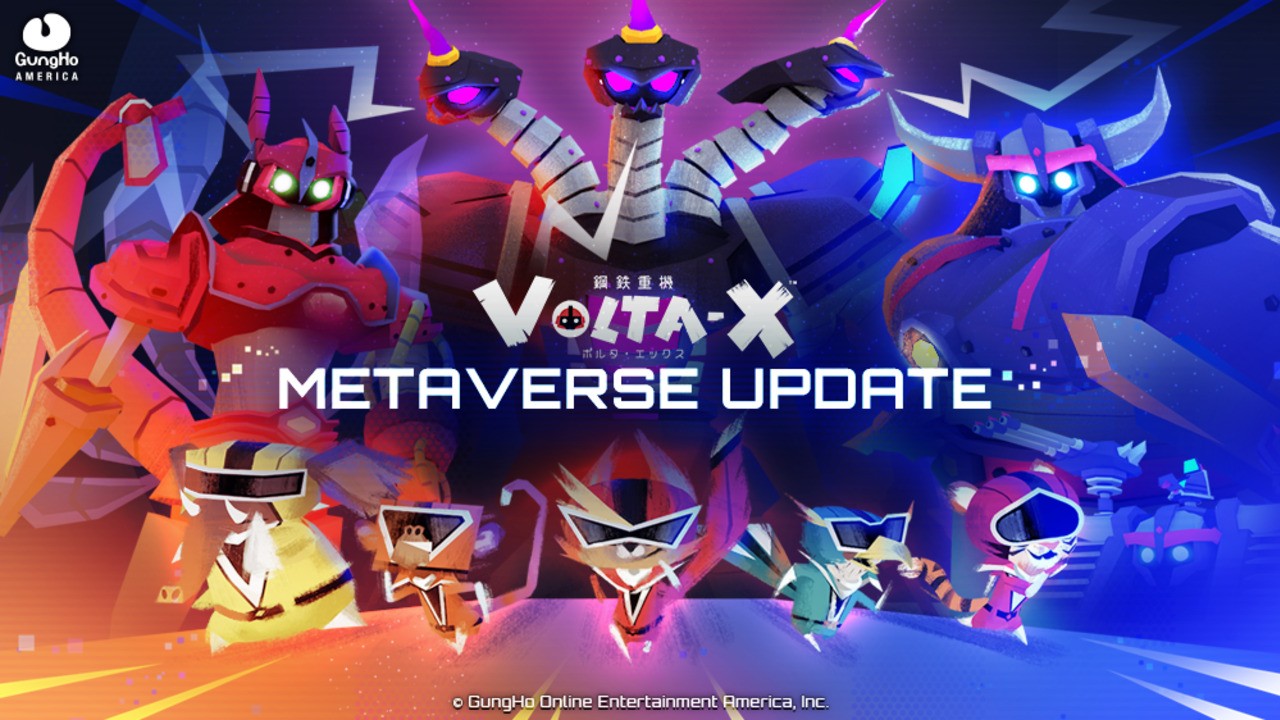 This new content called “Metaworld Update” adds a new roguelite-style Metaverse mode, new Volta, new weapons, etc. It is scheduled to go live on June 15th, and we provide you with all the details below:

If you are not familiar with Volta-X, please be sure to check our previous report, we have introduced the game’s character lineup in detail. We will also provide you with official instructions for the game directly from the Switch eShop:

Many years ago, the earth was threatened by the invasion of monsters. The sole goal of these powerful alien monsters is to carry out large-scale destruction on a global scale. Faced with insurmountable difficulties, our most famous scientists and world leaders are in trouble, and everything seems to be lost. In other words, until the mysterious Dr. V revealed his new technology-Voltas. Thanks to Voltas and their pilots, we quickly and decisively defeated the alien threat. After defeating the monsters, these powerful robots laid the foundation for the world’s most popular sport-Volta Fighting!

Now we send you an invitation to join the World Volta Association, which is the preferred destination for high-risk Volta battles. To gain prestige and fame requires teamwork and a lot of strategy. Prove your championship motivation by ordering your crew to power up weapons, dodge attacks, or repair your Volta, while attacking your opponent’s Volta to weaken them and win! As you advance in our team, you will get more Voltas, get incredible weapons, and face more daunting challenges.