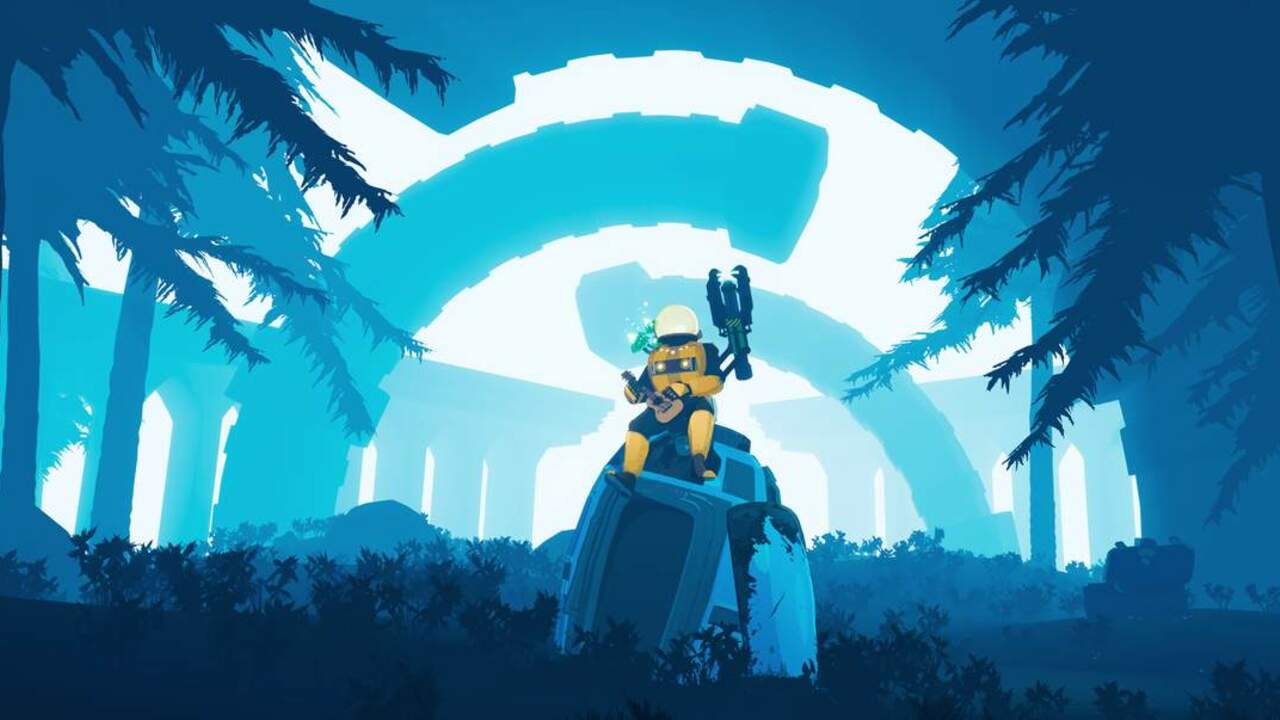 according to The official Risk of Rain Twitter account, The update on the Switch is exactly the same as other systems in terms of content, so you will see a lot of adjustments, changes and additions to the game, including the return of Bandit, which is the character in the first “Risk of Rain”. Re-adjusted to better suit this sequel.

Console players, next Tuesday (August 17th), we will deploy a patch to solve various problems caused by the launch of the anniversary update on Xbox One and PS4.

Also on the 17th, the Anniversary Update will officially land on Nintendo Switch, which includes these updates! pic.twitter.com/DZhz4pnm6r

In addition to the return of Bandit and the addition of a new Boss, the update description also mentions updates to roles and stages, new skill variants that allow players to use three different skills, stackable items, and a series of quality of life improvements, including Improved artificial intelligence, new challenges, performance optimization and more!

We gave a very impressive 8/10 in the risk of rain 2 review, which Mickey called “Especially well-designed gameplay has made its predecessor very popular.”

Are you still playing “Risk of Rain 2” and are happy to get the anniversary update when you log in tomorrow, or have you not checked this? Let us know in the comments!