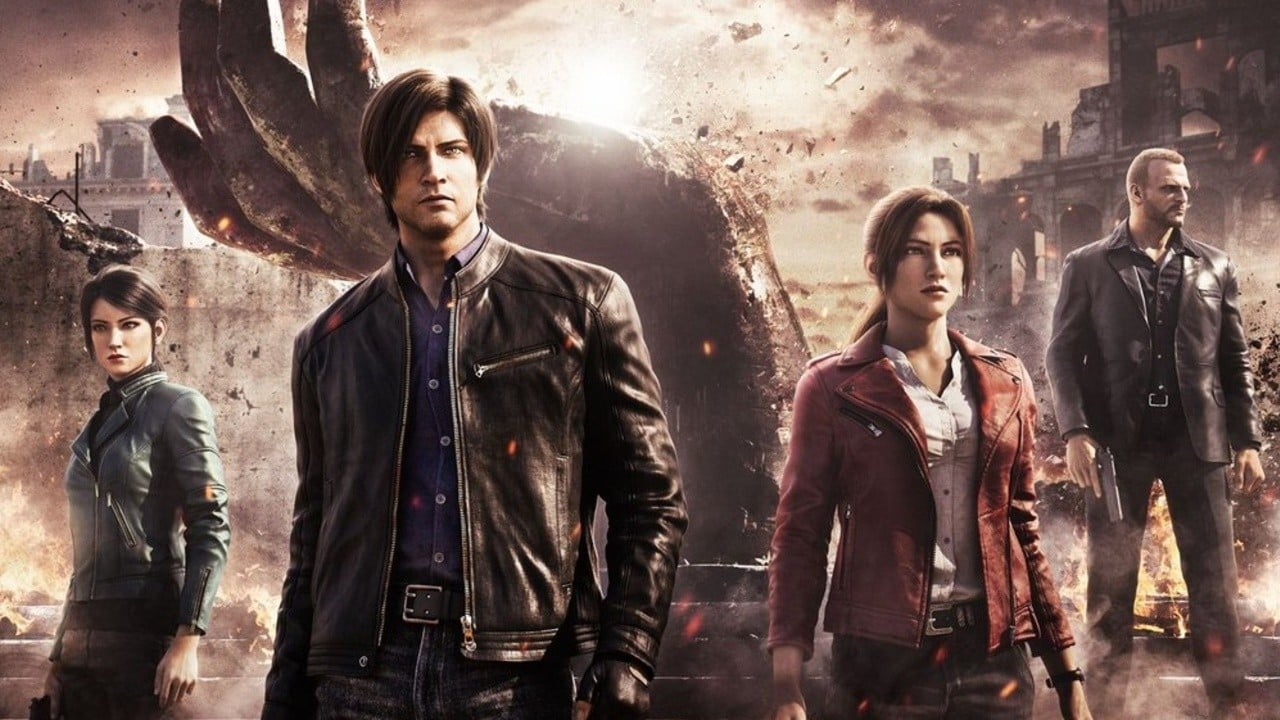 
starting today, Resident Evil: Infinite Darkness It can be played on Netflix, providing fans of the Capcom horror game series with a new original story.

The show is divided into four episodes, which occurred four years after the events of Resident Evil 4. It tells the story of RE4’s protagonist Leon S. Kennedy encountering a new zombie threat in the White House; Claire Redfield also appeared, after investigating “two seemingly independent incidents”, the two characters The roads crossed.

If you want to get a sneak peek, a new clip of the show has appeared on YouTube:

“After a sudden power outage and mysterious zombies wandering in the hall, rookie agent Patrick found himself in a desperate situation-until Leon saved him at a critical moment.”

All four episodes, each lasting about 25-30 minutes, can now be played on Netflix. Will you give it a watch?