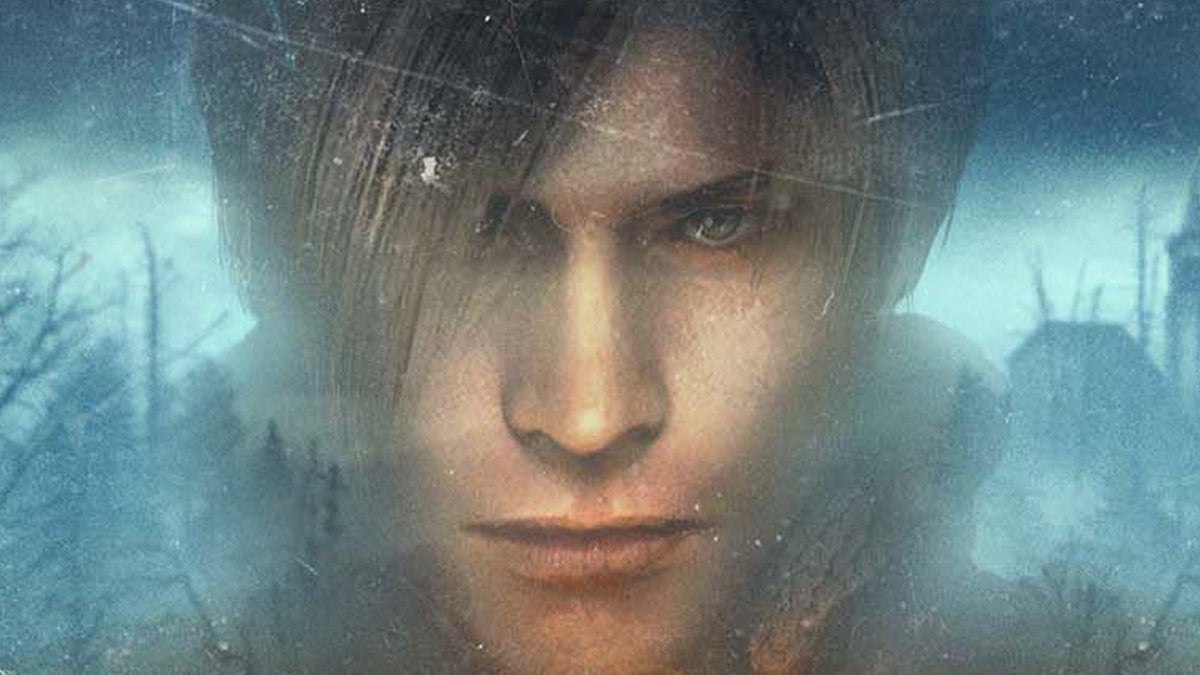 Resident Evil 4 — Elder Scrolls 5: Like Skyrim and Grand Theft Auto 5 — is one of the greatest games ever re-released on almost every platform. However, the next Resident Evil 4 VR for Oculus Quest 2 may be the first time since 2005 that Capcom’s ingenious survival horror game feels new again.

The Resident Evil 4 VR is not a sampler that runs the best of the 2005 classics. This is a complete game remade in virtual reality, where you can experience all areas, puzzles and boss battles in new light. And first let me know that it may be the first time in a while that I’m excited to play Resident Evil 4 as a whole again.

All of this is nicely reflected in virtual reality. If you’ve played a first-person shooter in VR, you know that if VR is good and there is a genre that can go beyond the console experience, it’s a shooter. To this end, much of the original Resident Evil 4 experience has been reworked to interact.

Weapons are a good example of this. All the tools a player needs are somewhere in the person and are available when needed. Do I need to pull out the gun? Grab it from your waist. Do you need to heal yourself? You can grab your health item from your left shoulder. Do you pull out the knife? It is holstered on your chest.

Similarly, weapon reloads occur in real time. The ammo is in the left pouch, so you need to physically pull out the ammo cartridge and load it into your weapon.

It may have been a while since I was excited to play the entire Resident Evil 4 again.

The whole experience has a learning curve — I don’t know how many times I needed a health item just to accidentally grab a knife — but with developing muscle memory, it’s almost a second property.

The puzzles have also been reworked to allow them to interact. In one church puzzle, the player needs to move the lights of different colors correctly in order to form the correct shape. In the console, the player uses a controller to control this, but in VR, he presses a virtual button on the machine and moves around the light in the right way.

Similarly, items are now processed in full-sized virtual windows. In this window, you can pick up items and reposition them by physically moving them. And saving your game is done with a fully interactive virtual typewriter, which may be my favorite.

However, not everything is in VR. All cutscenes in the game are not displayed in the first person, but on the screen of the virtual theater in front of the player. Not only that, whenever Leon takes actions such as climbing a ladder or jumping over a window, the RE4VR switches from a first-person perspective to the same cutscene theater view.

It’s not a very elegant transition, but I understand why it happened. Converting all the cutscenes in the game will definitely increase your development time countless times. Also, I don’t think it’s fun to jump and expand the windows on the second floor in VR.

The more serious question is how some of the combat encounters are transformed into new formats. As mentioned earlier, Resident Evil 4 was a more action-oriented turn in the series, which included adding more fierce mob encounters.

On consoles and PCs this wasn’t a problem, but in VR the intensity and difficulty of these encounters has increased significantly. On the one hand, fighting enemy waves by pulling a weapon out of a holster and reloading it in real time is incredibly thrilling.

However, if you’re biased towards motion sickness like me, you may be playing with teleport controls and it’s very difficult to escape the mob with this kind of movement while physically managing your inventory. It was difficult.

VR can be fierce for people who are sensitive to motion sickness. Full motion in VR puts a lot of strain on the eyes and can cause some people to become nauseous. As a result, many VR games provide teleportation movements that allow the player to point in a direction and move instantly to that location. Resident Evil 4VR provided both teleport and full motion movements, and full motion was really too much for me to handle.

But while mob fights are tough and a little frustrating, boss fights have a completely different reaction.Nothing is better than fighting Giant In virtual reality, stare at his towering figure as you shoot him with everything you have.

Between the boss battle and the enemy is the beautiful and dark world of Resident Evil 4. I’ve seen this world many times over the years, and nothing is similar to what I see in VR. The constant cloudiness becomes physically oppressive, with the smell of village rot and blood. However, there are also moments of calm beauty that can only be seen in VR for the first time.

If you skip all the re-releases of Resident Evil 4, Resident Evil 4 VR is the most significantly different take in the game I’ve seen for a long time, as there are gradual changes from version to version. , I am working hard. Revisit this exhilarating nightmare completely when Resident Evil 4 VR was released in October this year. At least until the rumored Resident Evil 4 remake is finally announced.