Reminder: The first update of Minecraft’s caves and cliffs has been released 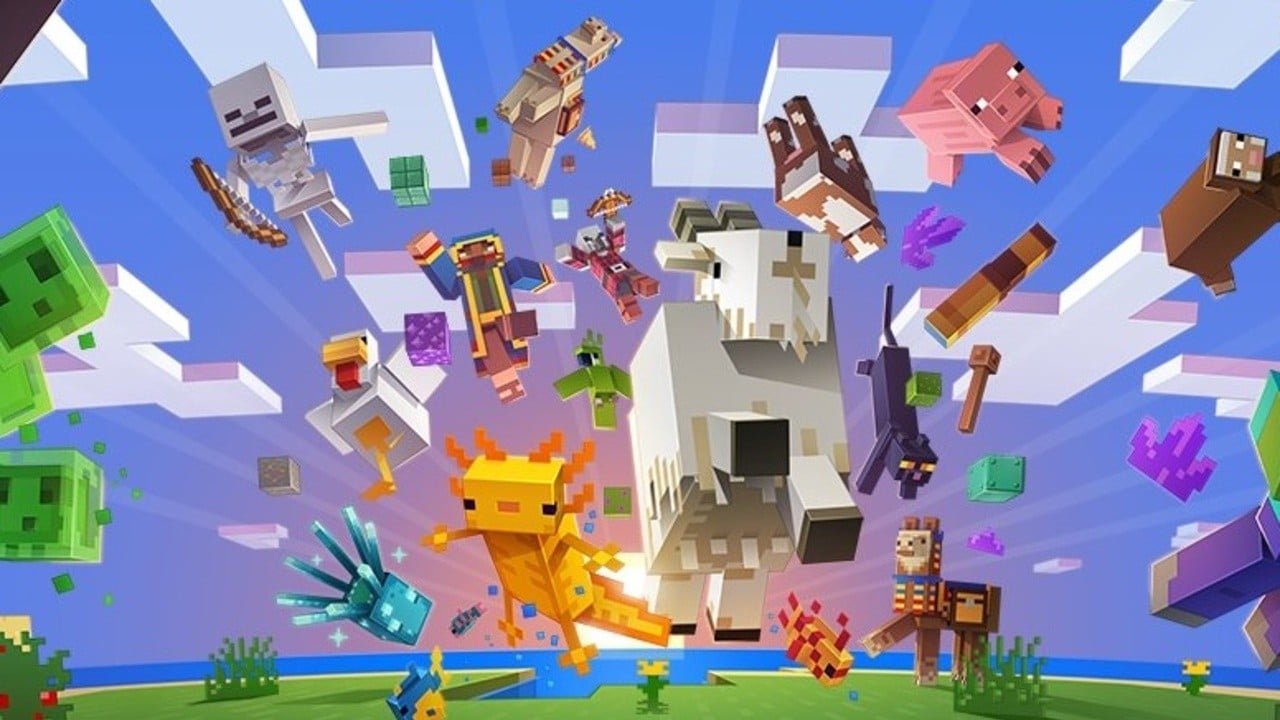 
Update (British Summer Time 00:45 on Wednesday, June 9, 2021): The long-awaited moment for Minecraft fans has arrived-the first part of the update for Caves and Cliffs is now available. It adds new blocks and creatures:

Know the salamanders, but don’t let the cuteness of this bucket-loving thug fool you. It is largely a predator. Goats are also very cute, but they also like bumping very much, so please keep your distance or prepare for an air trip. If you happen to stand near a body of water when the goat’s head is connected to your massive body, you may bump into a glowing squid. When you swim with these glowing cuties, be sure to grab some glowing ink!

You can also play with glowing lichens, powder snow and deep rocks, as well as the new amethyst geode! This means you can make new telescopes and colored glass! Ok. I feel as if I have forgotten something. Hahaha! I’m joking. I will never forget to mention that the first part brings copper! You can now make lightning rods, which are almost as metal as the entire Nether update. 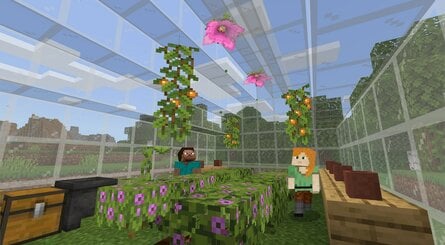 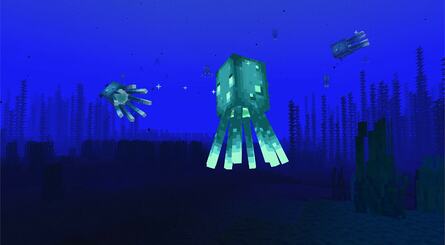 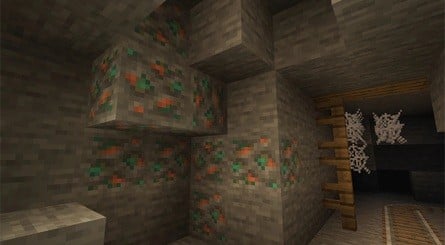 Original (British Summer Time 06:05, Tuesday, June 1, 2021): in my world Live last year, Mojang announced Caves and cliffs UpdateIn April of this year, it made the difficult decision to split it into two separate parts.

The developer has locked the release date and announced that the first part will be available on Nintendo Switch and other platforms on June 8th next week. This update will include new creatures such as salamanders, goats, and glowing squids, as well as new blocks such as amethyst, dripping leaves, and copper. There is also a telescope.

In some related news, Sega recently revealed the collaboration between Sonic the Hedgehog and Minecraft. Read more about it in our previous post. Are you excited about the update of the first part of Caves and Cliffs? Tell us below.