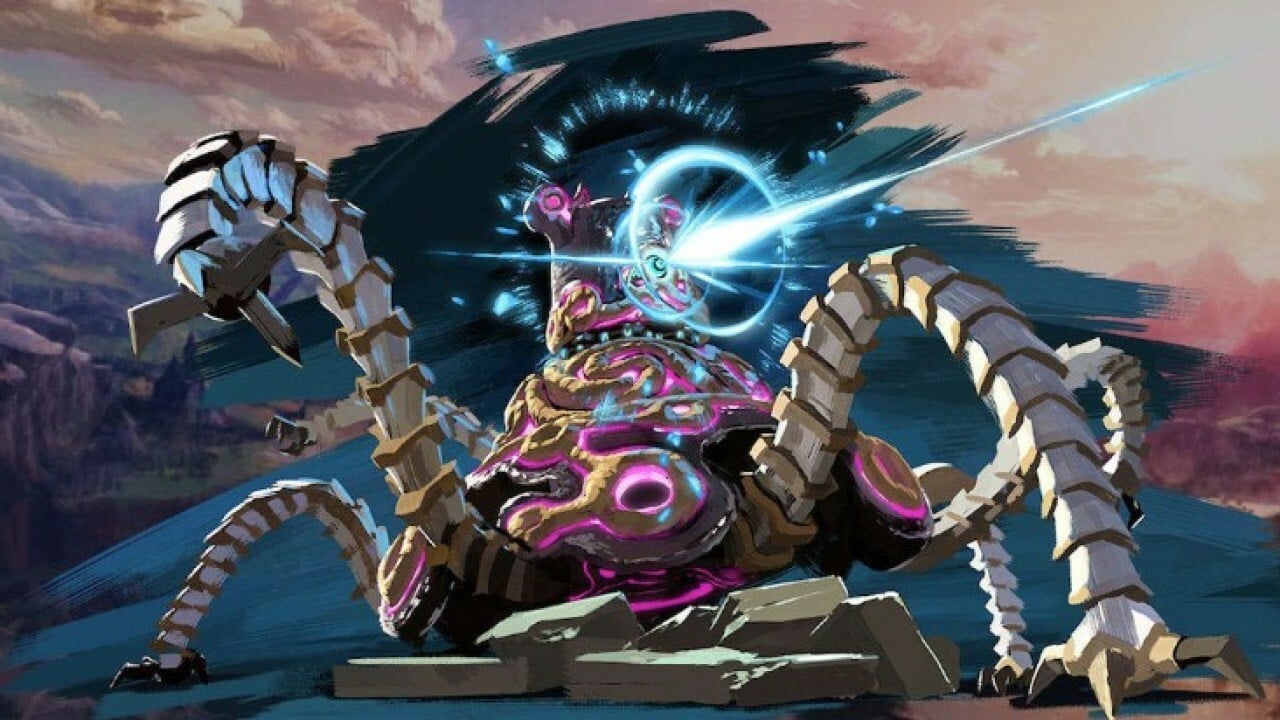 Named player Yukino San An arrow fired from the Great Plateau, the starting point of the game, successfully shot and killed one of the Guardians patroling Hyrule Castle. The arrow had to travel 2.6km in-game to get there, which wasn’t possible without a few tricks, but happened to hit the Guardian’s weaknesses and was quickly killed. Given that the Guardian was in motion at the time, it was a blow.

You can see it all happen in the video below. YukinoSan begins by firing shots, flying behind using glitches, and maintaining visibility until they hit the Guardian. After an impressive show, Yukino measures the distance of the shot and explains the process behind how everything works.

By the way, the glitch that jumps the link behind the arrow was essential to the success of the trick. NS automaton To explain, arrows have an in-game draw distance that is usually impossible to fire. It was discovered that in order for the arrow’s flight to extend beyond that distance, the link must somehow follow behind it.

Flying glitch is known as BLSS (Bow Lift Smuggling Slide) and does not require a specific enemy or location nearby for it to work. Players can use this method to control the direction and speed of flight of the link, allowing for strange scenes such as:

Remember the Guardian scared us all during Breath of the Wild business hours? C, How the table has changed.