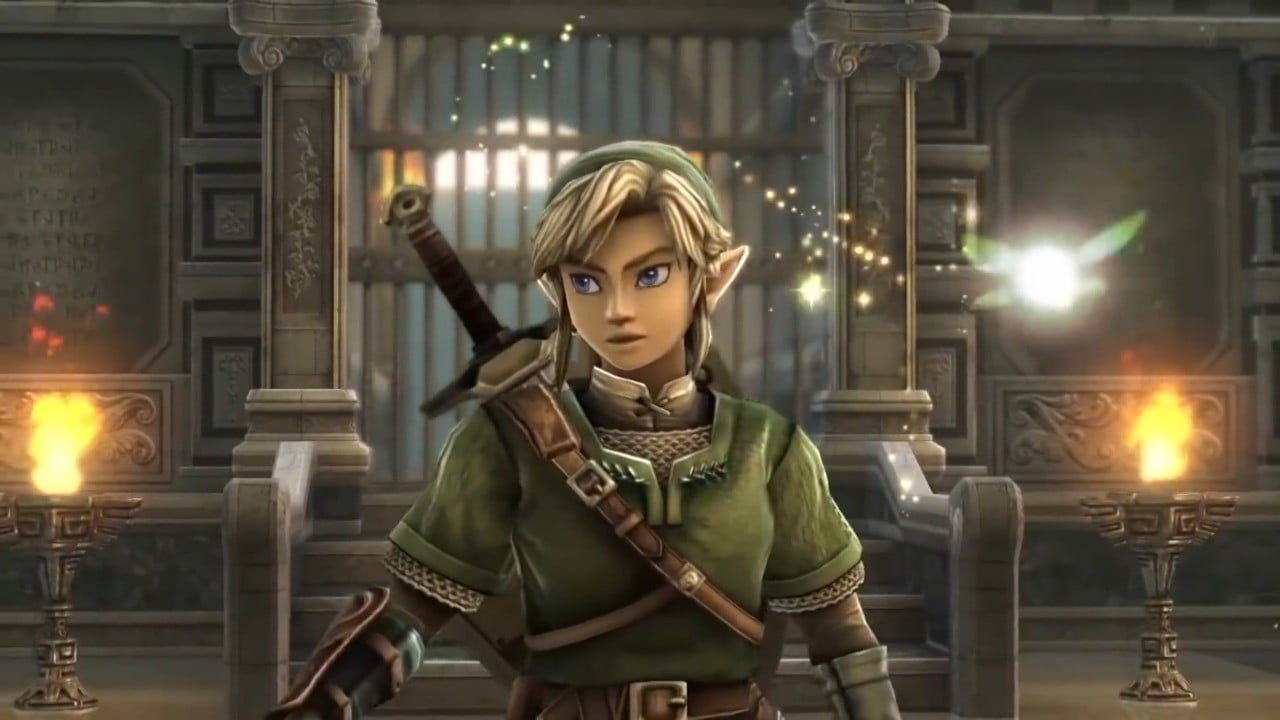 
E3 is coming soon, and before that, the Nintendo community on Reddit has been reflecting on the major disclosures and announcements of this Japanese company over the years.

With this in mind, 10 years have passed since Nintendo showed the world the “Legend of Zelda HD” technology demonstration running on the early version of Wii U. This dates back to 2011 and coincides with the original display of Nintendo’s next-generation hardware at the time.

E3 2021 may be equally exciting this year-many people (including us) would like to see the sequel to Breath of the Wild. After all, it was Link’s 35th anniversary. There are also rumors about the return of the Wind Waker and Princess Twilight.

Do you have any memories of watching this clip back then? Do you want to see Zelda games like this in the future? Leave a comment below.