Random: Here are some Clickbaits-No, in fact, the latest Splatoon 3 song is called “Clickbait” 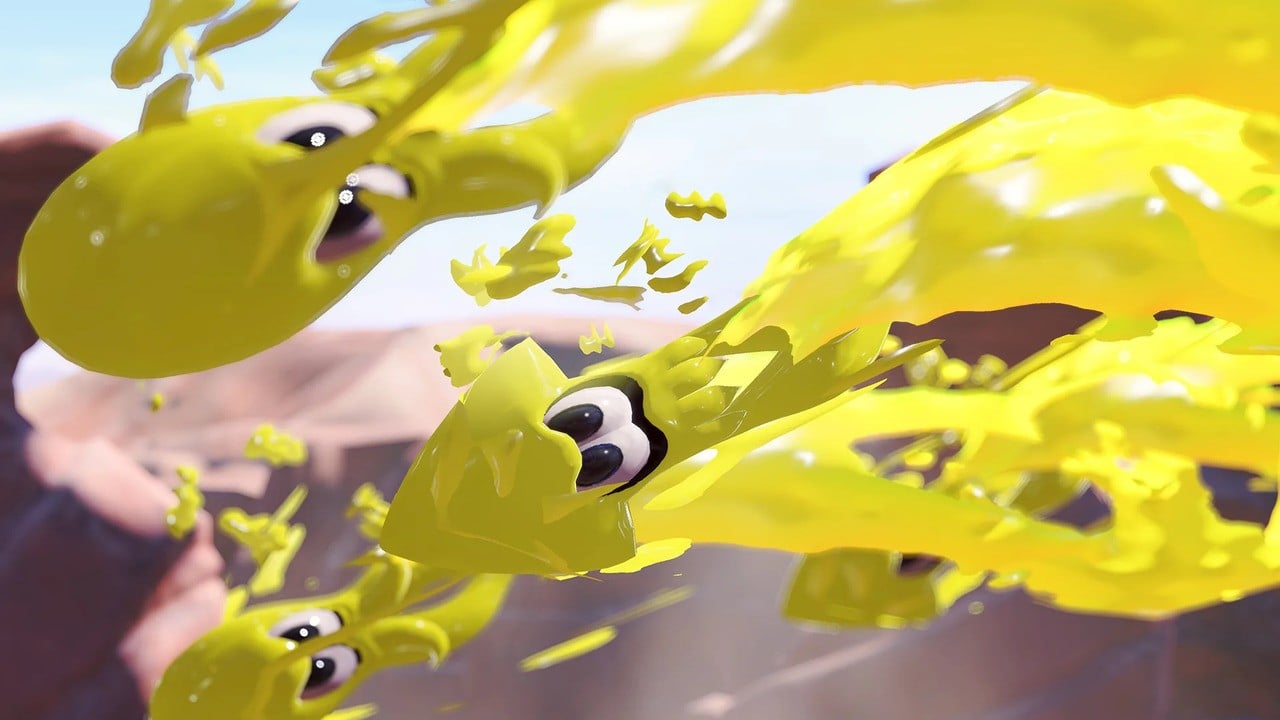 As part of yesterday’s Nintendo Direct, we had a new look at Splatoon 3, the latest addition to Nintendo’s squid kid shooter franchise, due out next year.

As expected, everything looked pretty exciting (if you missed it, catch up here), but yesterday’s show wasn’t just about the new gameplay footage. Supporting it stylishly looked like a whole new song and pleased the ears of appreciation when it absorbed the new action on the screen, but was it really new? And how can I hear it over and over again?

Now, thanks to YouTube’s mysterious “private” video archive, it turns out that the new track is called Clickbait. We’ve always been big fans of Splatoon’s cracking soundtrack, and this latest song perfectly meets those expectations with a combination of regular surf rock and digitized vocals in the series. Check it out:

It’s only a matter of time before this is played at one of those great Splatoon concerts, isn’t it?

Looking forward to Splatoon 3? Does the 2022 release window still feel like it’s forever away? Please let us know in the comments.