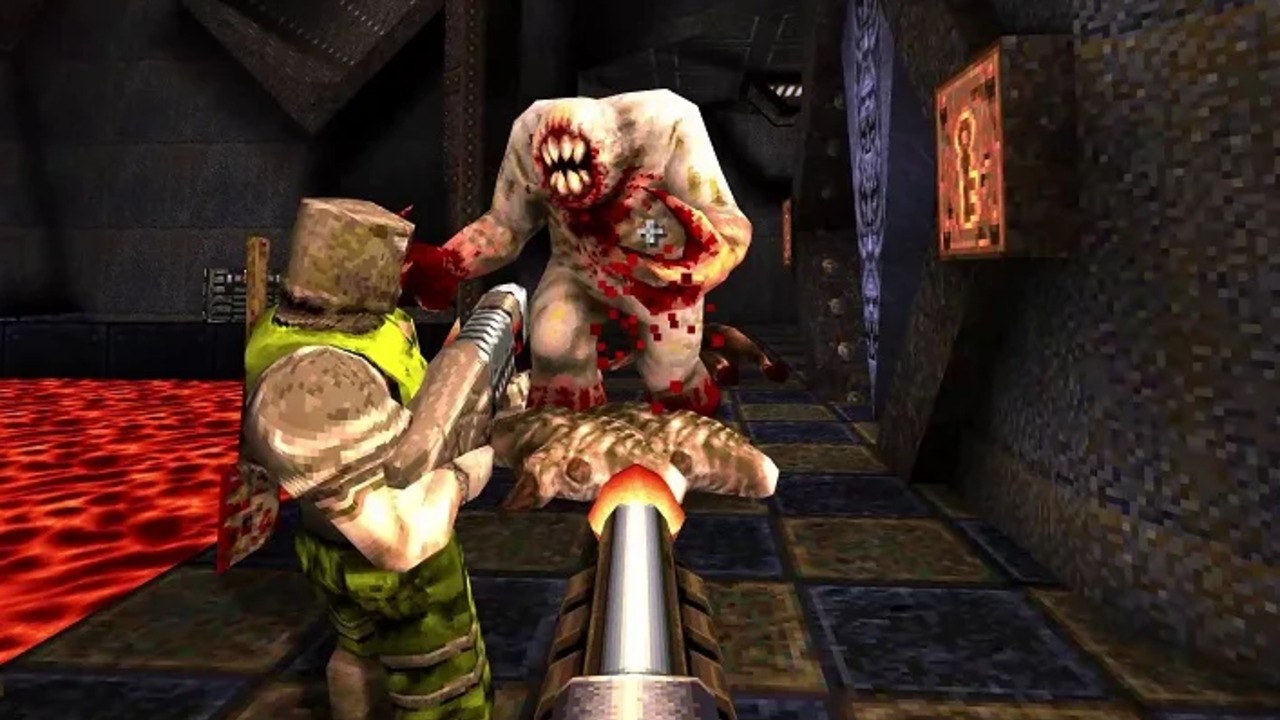 An enhanced version of Quake was released on the Nintendo Switch in August, and a few months later the game received its first “major update” on all platforms.

Have you downloaded this update yet? If you’re still not sure about this game, check out the written or video reviews above. I gave 10 out of 10 stars.

Previous Post
Namco’s Hack and Slash “Genpei Tomaden and the Heike Clan” Participates in the Arcade Archives
Next Post
Voting: Official hardware disassembly videos are becoming more and more common, should Nintendo do that too?