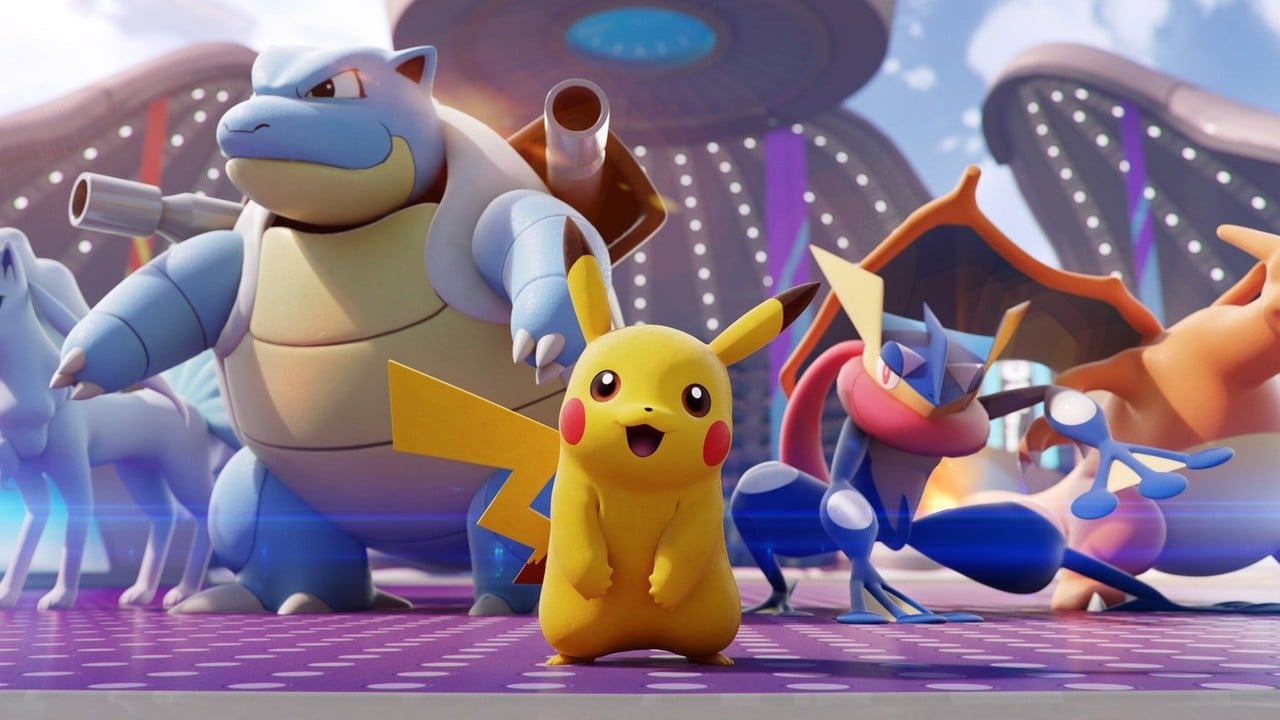 Pokemon Company has announced that Pokemon Unite, a free MOBA available on both Nintendo Switch and mobile devices, has now surpassed 50 million downloads.

After being first released on Switch in July, the game achieved 9 million downloads on the Nintendo platform by September. That same month, a mobile version was released, which seems to have helped the game reach huge new heights with this latest milestone.

As a thank you, all Pokemon Unite players are eligible to receive a free gift from December 9th. When you log in, you’ll receive 2,000 Aeos tickets that you can use for various in-game rewards.

#PokemonUNITE Now it has been downloaded over 50 million times! As a thank you, users who log in between 12/9 and 1/31 will receive 2,000 Aeos tickets.

Thank you for your support! pic.twitter.com/M8NWmigpC6

As you can see, you must receive your prize by January 31st, so be sure to log in by that date.

For those who missed the news, December 9th will also introduce Tsareena, the latest Pokemon in the game.

Previous Post
The last free update of Spiritfarer is also the biggest update ever
Next Post
Outbreak: Infectious memory demos are now available