Pokemon Unite has been updated, here is the full patch notes 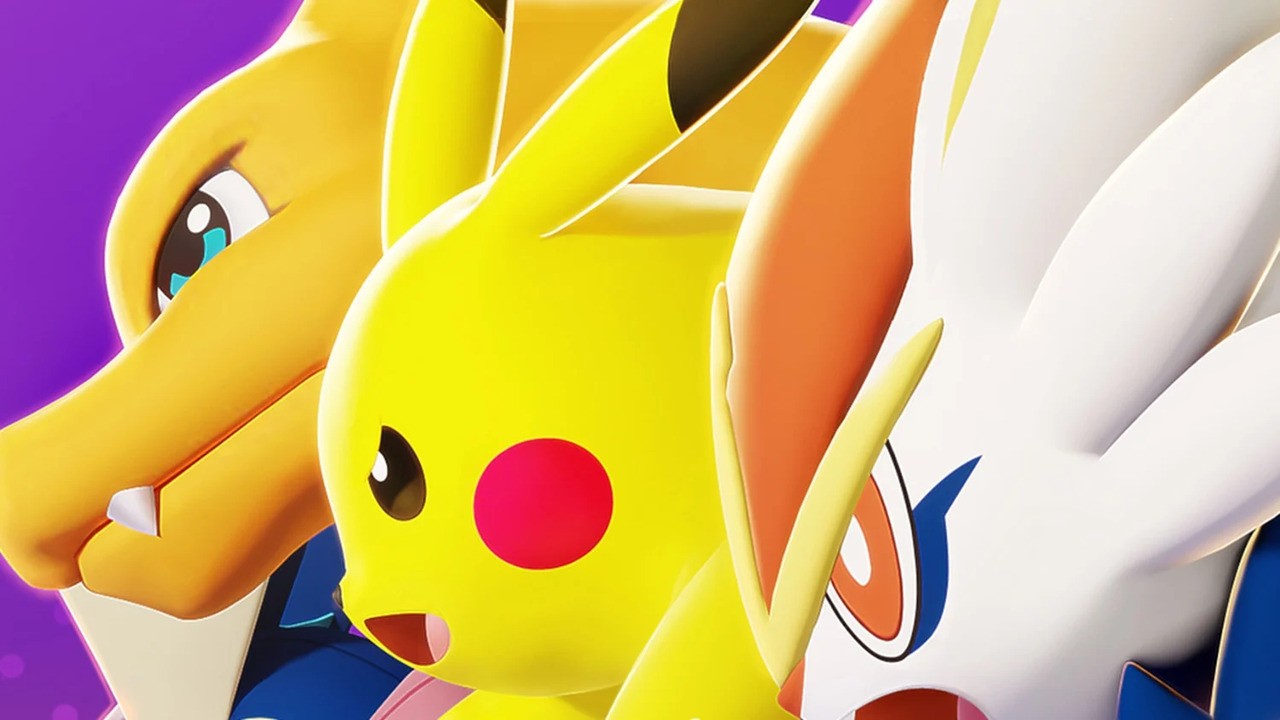 Nevertheless Pokemon Unite It’s definitely much more accessible than the average MOBA, so when it comes to fine-tuning the game balance, it’s not too complicated.

Like all games under this banner, Unite is balanced on every update to ensure that competition is always fair. In the latest patch, which adds support for mobile devices and cross-play features, developers have published a series of changes to Pokemon statistics and movement.

Apart from this, there are also various tweaks such as bug fixes, UI tweaks, and mentions of how mobile releases have pre-registered over 5 million. By courtesy of the official game site, the full patch notes are:

Everyone who plays the mobile version of the game will receive an Aeos ticket, Unite License: Pikachu, and Festival Style: Pikachu as gifts to reach this pre-registration milestone.

Note: These gifts can also be used with the Nintendo Switch version of the game by linking your account.

Changes have been made to some Pokemon statistics, and there is a move to balance the unite battles.

Once maintenance begins, you will no longer be able to claim some types of benefits.

Battle Pass points that have completed the first half of Season 1 missions that have not yet been charged will no longer be charged.

However, reward items for reaching the new Battle Pass level and Battle Pass prize boxes will be sent via the game’s email system at a later date.

In addition, the inventory of items in the following locations will change during maintenance.

What do you think of this latest update? Have you tried it on your mobile device yet? Has your favorite been weakened or buffed? Please leave a comment below.