Pokemon Unite has been updated again, here is the full patch notes 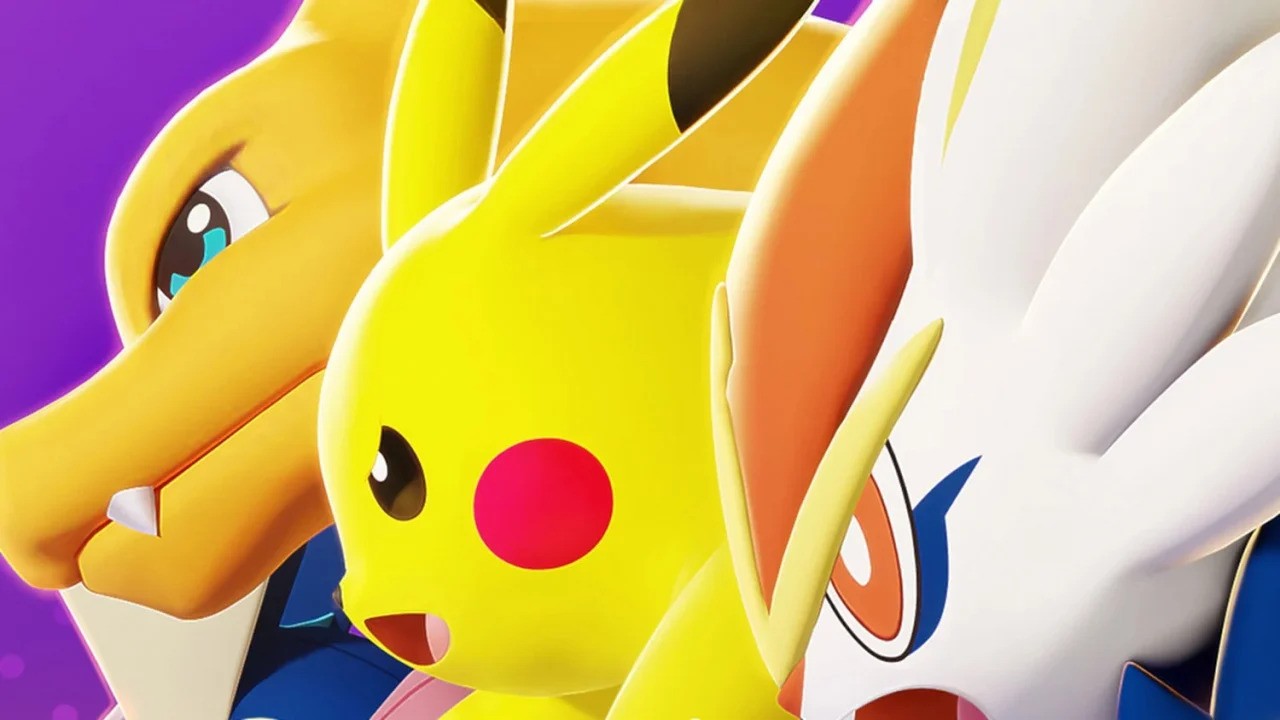 Following the second ranked battle season update, with the addition of new Benauzer and Lizardon clothing, version 1.2.1.11 of the Pokemon Unite patch notes is now available.

This update includes bug fixes, text fixes, shop updates, and many Pokemon tweaks. Is your main nervous or buffed? Please read to find out.

By courtesy of the official game site, the full patch notes are:

If the app has not been updated on your device, please restart the app to apply this update.

Changes have been made to the stats of some Pokemon, and there are moves to balance the unite battles.

What do you think of this latest update? Have you tried it on Nintendo Switch or mobile yet? Is your favorite nervous or buffed? Please leave a comment below.