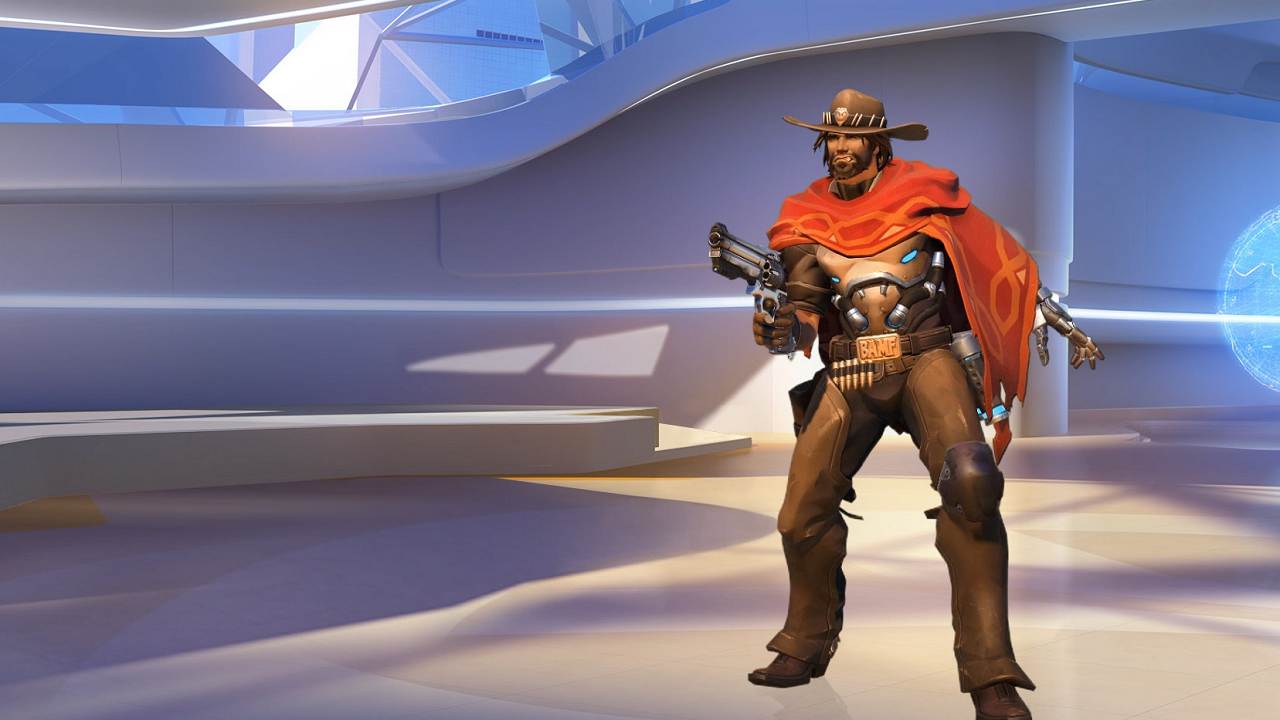 In the official tweet announcement, Blizzard seems to allow Cassidy to be renamed as part of the game’s folklore, referring to Cassidy as a “running from his past” character, and finally who he really is. Choosing to “be honest with his team and himself” about what is.

Cassidy’s name change was first announced in August. The character was previously named after Blizzard employee Jesse McCree. Jesse McCree left the company earlier in the month with others amid ongoing allegations of harassment and abuse in the company.

Have you played Overwatch?