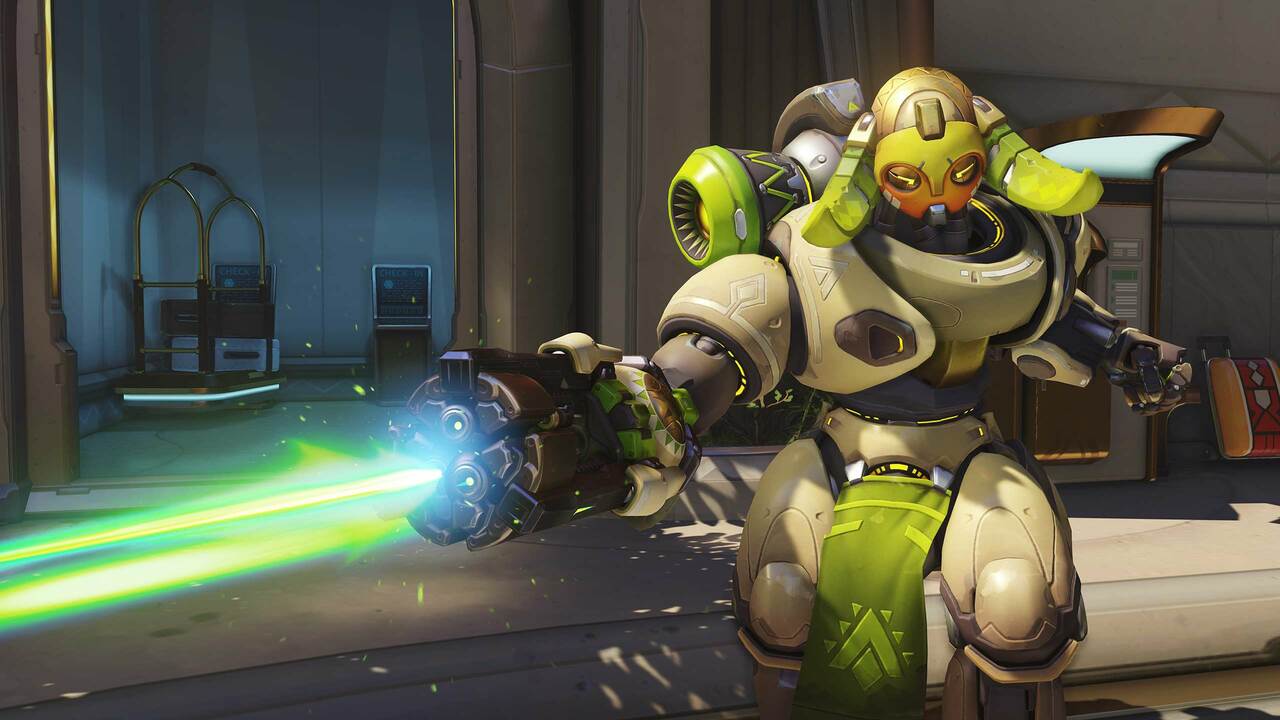 
The “Player and Player” component has a considerable change Overwatch with Overwatch 2 in the near future.

According to the game new After Supervisor Aaron Keller (taken by Jeff Kaplan), Overwatch PVP games will be reduced from six players per team to just five. Sorry, tankers, but each team no longer has a second tanker. Looking to the future, all teams will include 2 damage, 2 supports and 1 tank.

The following is Keller’s evaluation of these changes:

“Overwatch has changed over time. We have gone from no hero limit… to having a hero limit. We finally introduced character locking during the game. We feel this is the next step for Overwatch.”

You may have guessed it, Game community -Some players are going all out, while others are struggling to understand games that only one tank can play. Blizzard is currently revamping each tank to ensure that they can cope with the increased pressure.