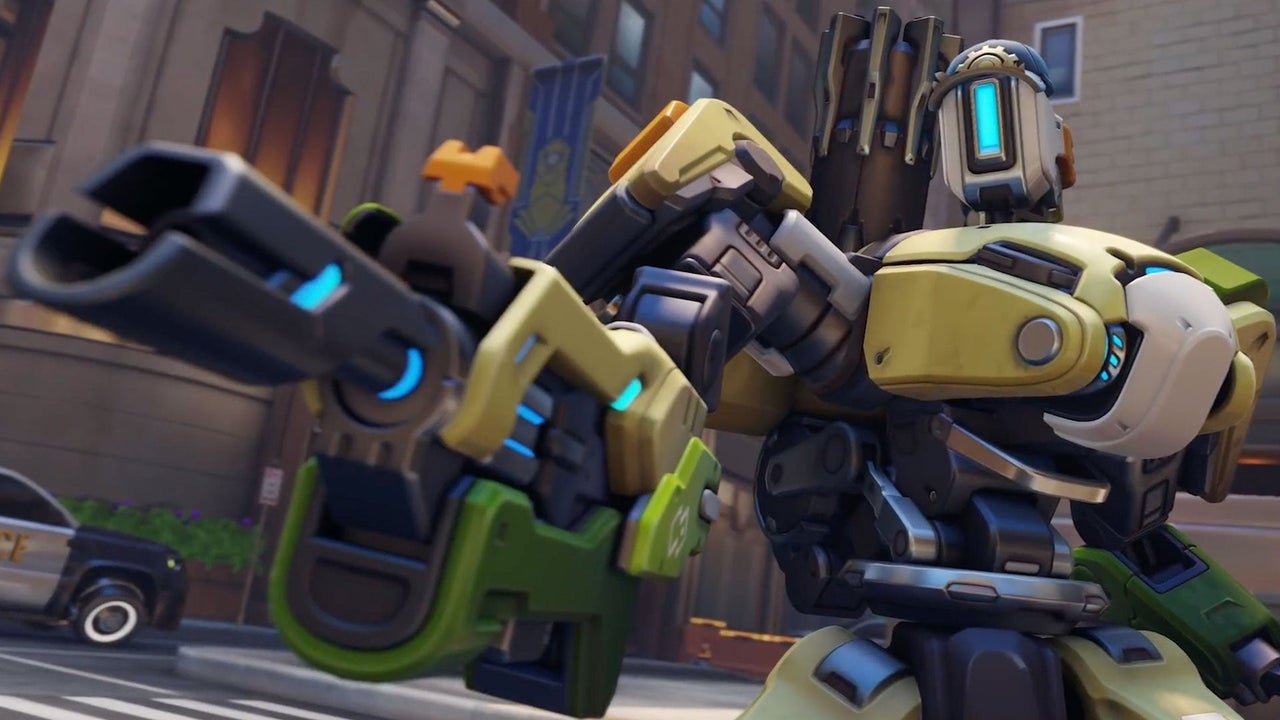 Overwatch 2 game director Aaron Keller and lead hero designer Jeff Goodman have revealed a substantial character rework of Bastion and Sombra created for the next sequel.

In addition to having a charismatic new cap and a slightly streamlined design, Bastion has made some changes to Overwatch 2 to make the Battle Automata play quite different.

“First of all, he doesn’t have a self-healing button at all. It’s just gone,” says Goodman. “Instead, he now has a whole new ability bound to alternate fire. This ability fires a projectile that can bounce off the wall and stick to the player, doing a lot of damage and having a very large radius. And it ’s so much fun to shoot. ”

Goodman also explained that Bastion’s reconnaissance form weapons were also changed to be more accurate because his machine gun arm was completely unspread. However, to compensate for this, players will notice that the rate of fire of their weapons has dropped significantly. According to Goodman, this change will allow Bastion to “push a much longer distance and play like a pseudo-sniper.”

Sentry Form also allows Bastion to move around the map. This form of movement seems to be similar to the tank-based Ultimate movement of the original Overwatch character, although it slows down significantly. To ensure that Bastion’s Sentry Form mobility doesn’t overwhelm the character, the developers have confirmed that it has a cooldown that players can’t use at all times.

Perhaps the most notable change in Bastion is its ultimate. As part of a complete overhaul, Bastion’s tank-based Ultimate has been replaced in Overwatch 2 with a new artillery mode. When unfolded, players get a top-down perspective on the map, from which they can identify the three zones where Bastion will drop rockets.

Regarding Sombra’s rework, Keller says her ability to control the crowd has diminished and her potential damage has increased. Sombra’s main ability, the hack, lasts for 8 seconds and has a reduced cooldown of 3 seconds, but now includes two components.

This may seem inadequate as a trade-off with more crowd control options at first, but Sombra’s Passive has gained the ability to do 50% more damage to hacked targets. It has also become clear that Sombra will be able to use hacks in stealth mode if it is not enough to convince the player of this rework. This ability makes it easy for enemy players to see the sombra, but instead of completely removing stealth, it immediately returns to stealth mode.

Like Bastion, Sombra has seen her transformation to the ultimate. “For her ultimate ability, we tweaked it so that we no longer remove all shields,” Goodman explains. “But instead, it only deals up to 40% of your current health damage to your enemies. Combined with her new passive effect, she has even more finishing possibilities.”

Overwatch 2 is set to feature many other changes, such as a team size switch from 6v6 to 5v5, so fans can tweak and rework the character to get the overall flow of the game. And want to know how the pace of the next sequel will change.