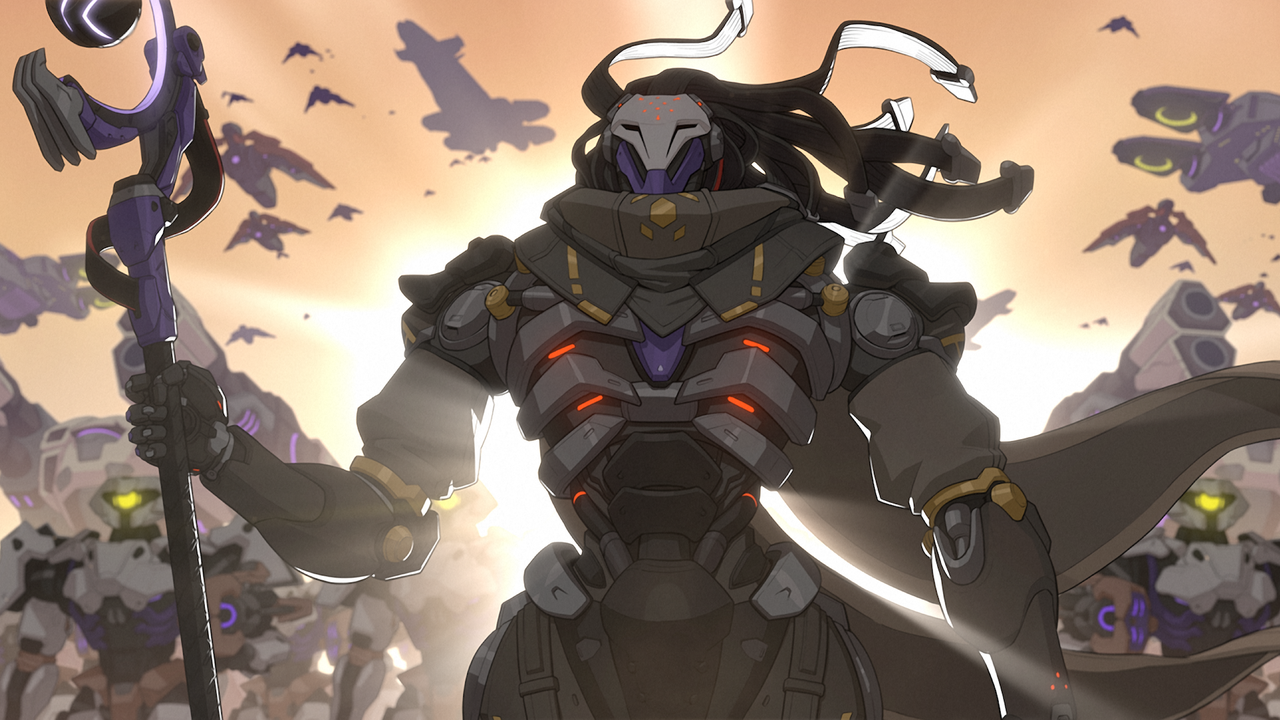 Blizzard has announced the next hero to join the lineup, leader of the Null Sector, Ramattra.

As teased in lore, Ramattra is the leader of the organization Null Sector. Like Zenyatta, Ramatra is a Shamburi monk who no longer sees the option of peacefully defending omnic rights, opting for a more “practical angle” according to the Overwatch blog announcing his revelation. I am taking

“Originally a war machine, the Ramatra have dumped military supplies into shields to protect their people by promoting peace and tranquility,” writes Blizzard. “But Ramatra’s story is his one of hardship, trauma, and an magnified view of the harsh realities of humanity.”

While Blizzard has only shared a cinematic trailer showcasing Ramattra’s backstory and origins, IGN was part of a media roundtable with Overwatch 2’s hero designer Alec Dawson, and Ramattra has revealed that players will We have revealed that there are two forms that can be switched between.

“He has two forms. He has an omnic form and a Nemesis form. Part of the skill we are testing is when to switch between these forms. You’re playing, so you’re protecting, your team is a little distanced, and in Nemesis form you rush down enemies, lunge in there, and have these punches.

Null Sector leaders are on a mission to create a better world for Omnics…at all costs.

Ramatra joins Sojourn, Junker Queen, and Kiriko as the fourth new hero to appear since Overwatch 2’s launch. Blizzard says the team wants to release a new map or hero each season.

Overwatch 2 is finally live and will completely replace the original Overwatch, but players are still waiting for the narrative-driven PvE mode.