One of the Mario Party Superstars mini-games, hmm, it sounds like a Joy-Con drift nightmare 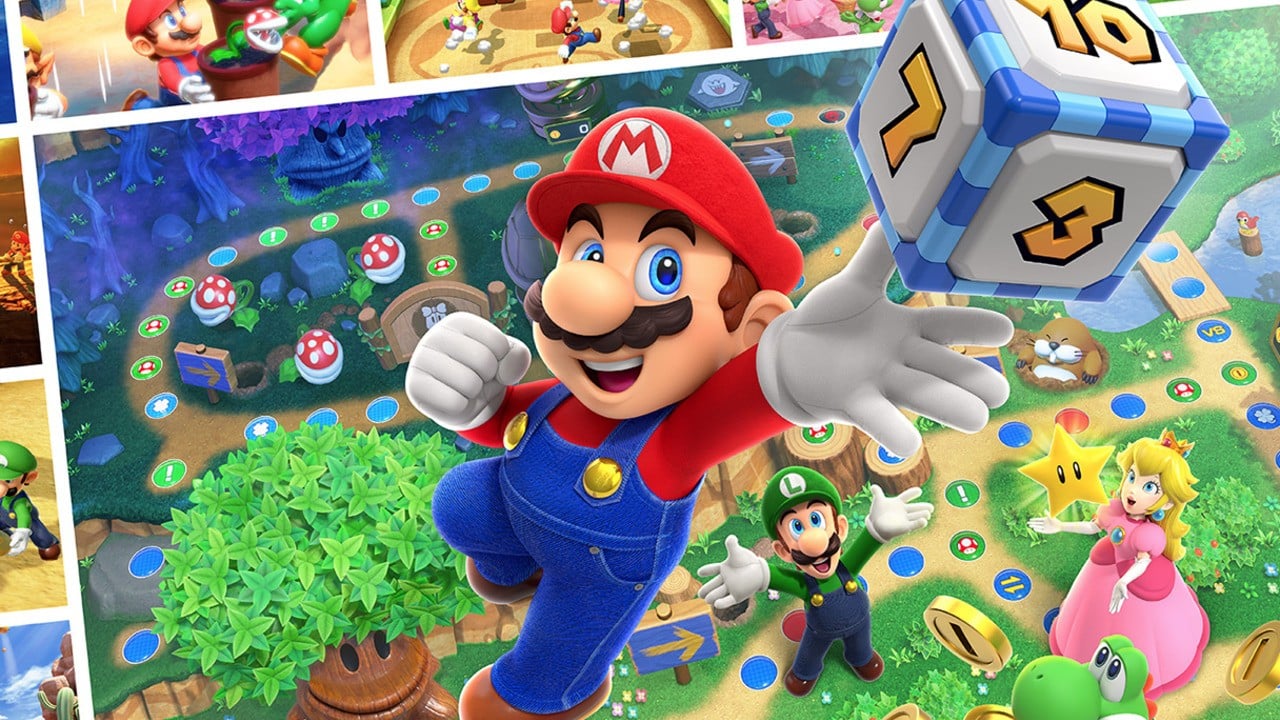 If you have good memories, you may remember the original time Mario party The mini-game “Tug of War” released on the Nintendo 64 seemed to have been injured after the N64’s analog stick was violently rotated in the palm of the hand, and received considerable unnecessary attention in the media.

Tug o’War is a tug-of-war game where you see one player dressed as Bowser playing against three other players. The goal is to rotate the control stick as fast as possible to pull other teams into the canyon in the center of the screen.

The problem was that the kids were spinning the analog sticks so fast that they could burn their palms. Things got so bad that the New York Attorney General’s office was contacted and Nintendo eventually provided the players with protective gloves to avoid the problem.

guess what?Tug of war will also appear in the future Mario Party Superstars In the case of Switch, Nintendo has now issued a warning to prevent the history from repeating.

We argue that the raised design of the N64’s analog sticks was due to a palm injury in the late 90’s, and the rubber toppings on the Joy-Con sticks should prevent similar problems. However, it’s scary to think about what happens to millions of sticks around the world in the event of a tug of war. If there is no Joy-Con drift yet, it could be done soon …