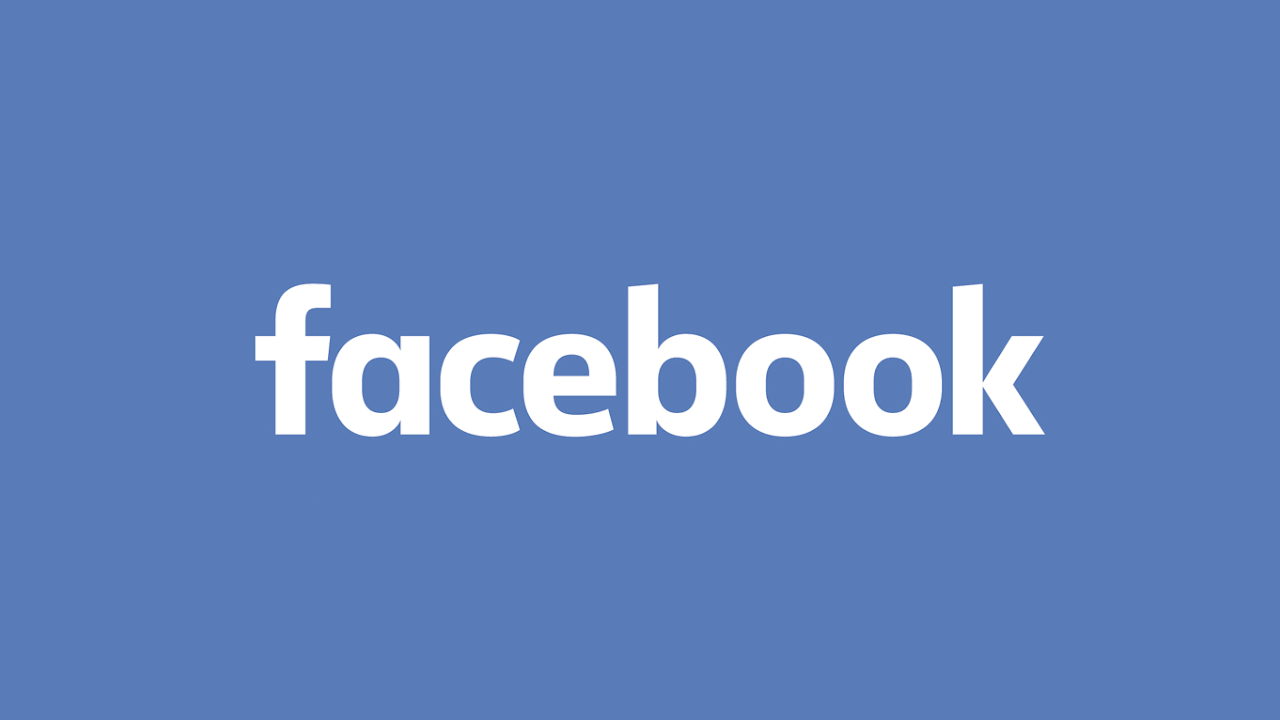 “We’re more focused on our work and, frankly, we’re listening to your feedback more broadly, so we’re working to allow you to log in to Quest with an account other than your personal Facebook account.” Zuckerberg gave a keynote speech on Facebook Connect.

Last year, Facebook announced that Oculus VR headsets will require a Facebook login from October 2020, and support for independent Oculus accounts will end in early 2023. This move wasn’t very popular because many people don’t want to link to personal social media. – Or using Facebook – use your Oculus VR device.

Now the company seems to have reversed the course.

“We’re about to start testing work account support and are working on a broader shift here next year,” Zuckerberg said.