Normandy of Mass Effect is now in No Man’s Sky 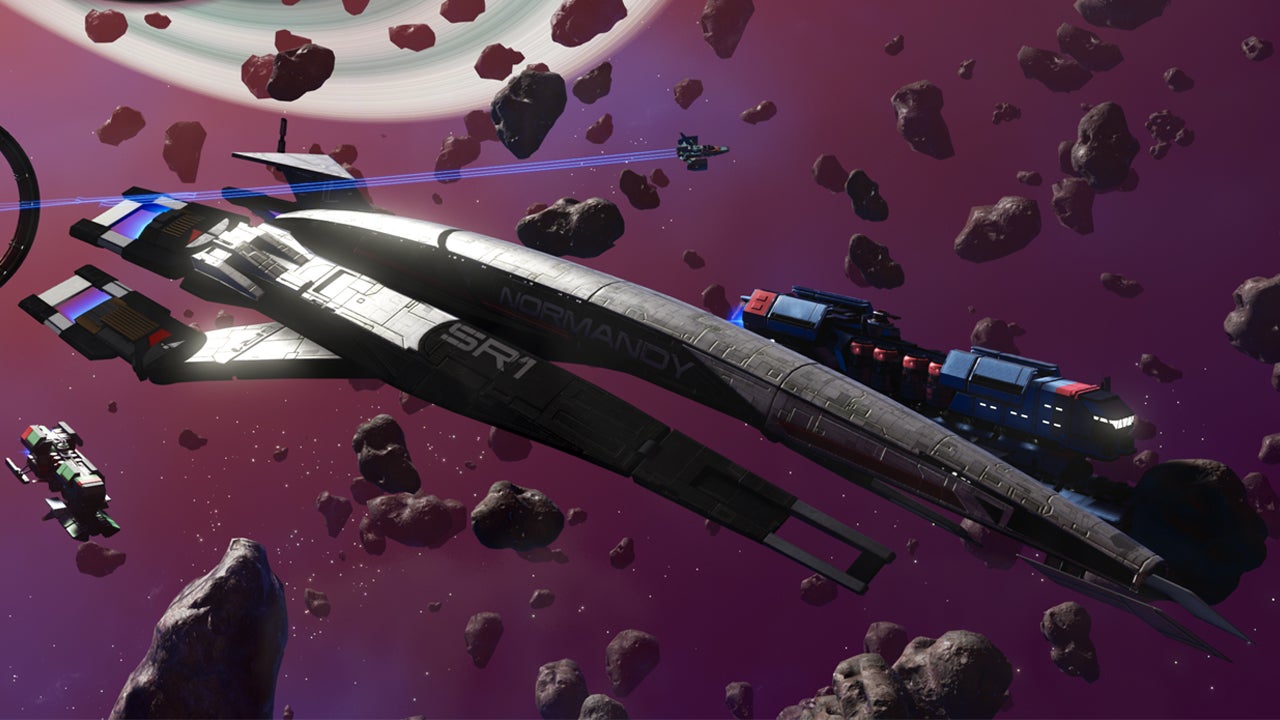 A mysterious expedition in “No Man’s Sky” led to a very unexpected discovery-Mass Effect’s iconic ship Normandy SR-1 is now in the game. , The beach expedition. This expedition allowed the player to cross multiple planets, solve the puzzle, and finally accept a task called “anomaly research”, which requires the player to track “a timely pattern, a strange signal across multiple realities.”

It turns out that the signal has always come from Normandy. By completing the five stages of the expedition, players will obtain this ship as an S-class freighter. Sadly, it is not a directly steerable ship, but it is likely to become the jewel of many players’ fleets. Check out its appearance in the trailer below:This Expedition can only be completed before May 31st, so if you want to add Normandy to your game, please make sure to join as soon as possible. Developer Hello Games ridiculed that there will be more surprises in the rest of the year, so this may not be our only windfall.

Have you played “No Man’s Sky”?

Also used in conjunction with “Mass Effect: Legendary Edition”, this version has made many changes and improvements to the classic RPG trilogy, and provides some smaller details that fans love.

Normandy of Mass Effect in an unmanned sky