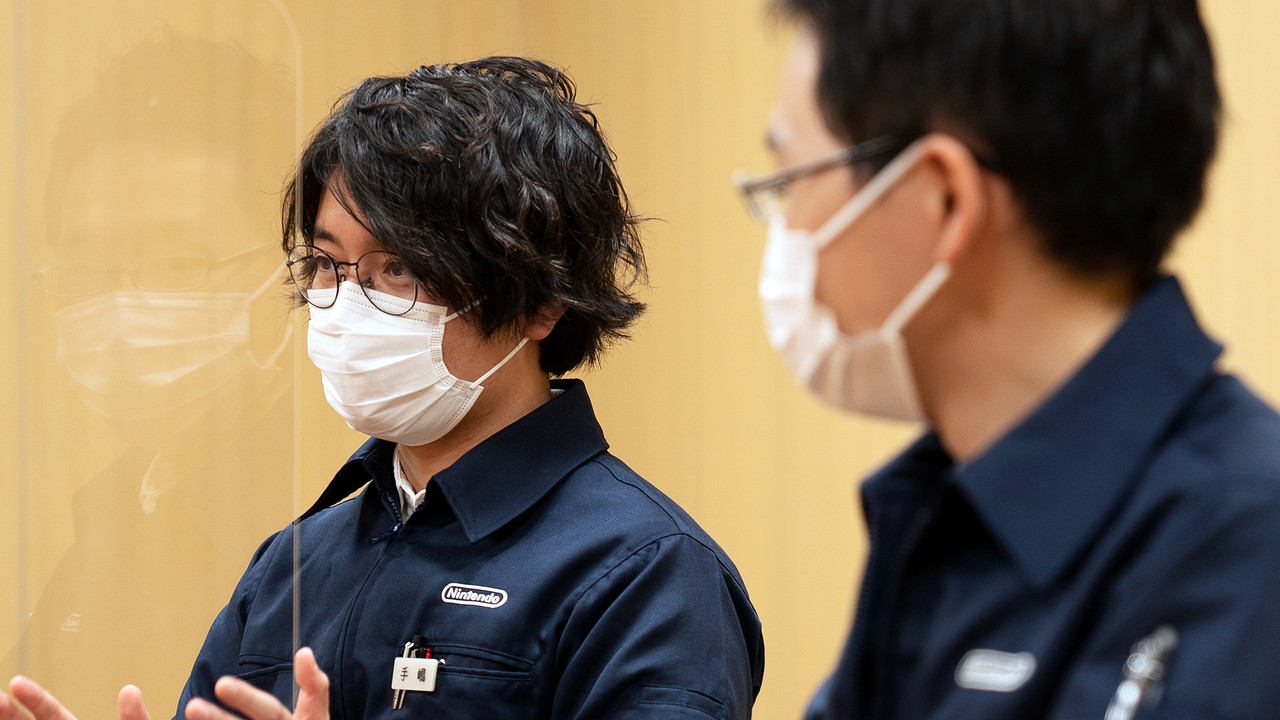 
During Satoshi Iwata’s tenure as Nintendo’s president, he had a special series called “Iwata Questions”-where he talked with developers such as Shigeru Miyamoto and the creator of EarthBound about the company’s hardware, series, and games.

His book “Ask Iwata” was recently localized, and now Nintendo has started a new series “Ask The Developer”.In the first volume, the focus is on the Switch release Game Builder Garage There was a discussion between the game director and programmer Naoki Masuda and the associate director Kosuke Teshima.

This content was pre-recorded according to Japan’s current COVID-19 health and safety guidelines, and the article itself was translated from the original Japanese content.

“In order to start this Ask the Developer series, Nintendo developers used their own words to express Nintendo’s ideas on creating products and their specific concerns. We are talking to two people involved in the development. Game Builder Garage game. “

Although we will not go into details, the dialogue between the two covers the reasons behind the development of this independent software, various insights, and the joy of programming.

This is definitely worth reading. As the first volume, you can expect to see more such interviews in the future. Are you happy to see Nintendo upload a developer speech on its website again? Have you picked up Ask Iwata? Leave a comment below.