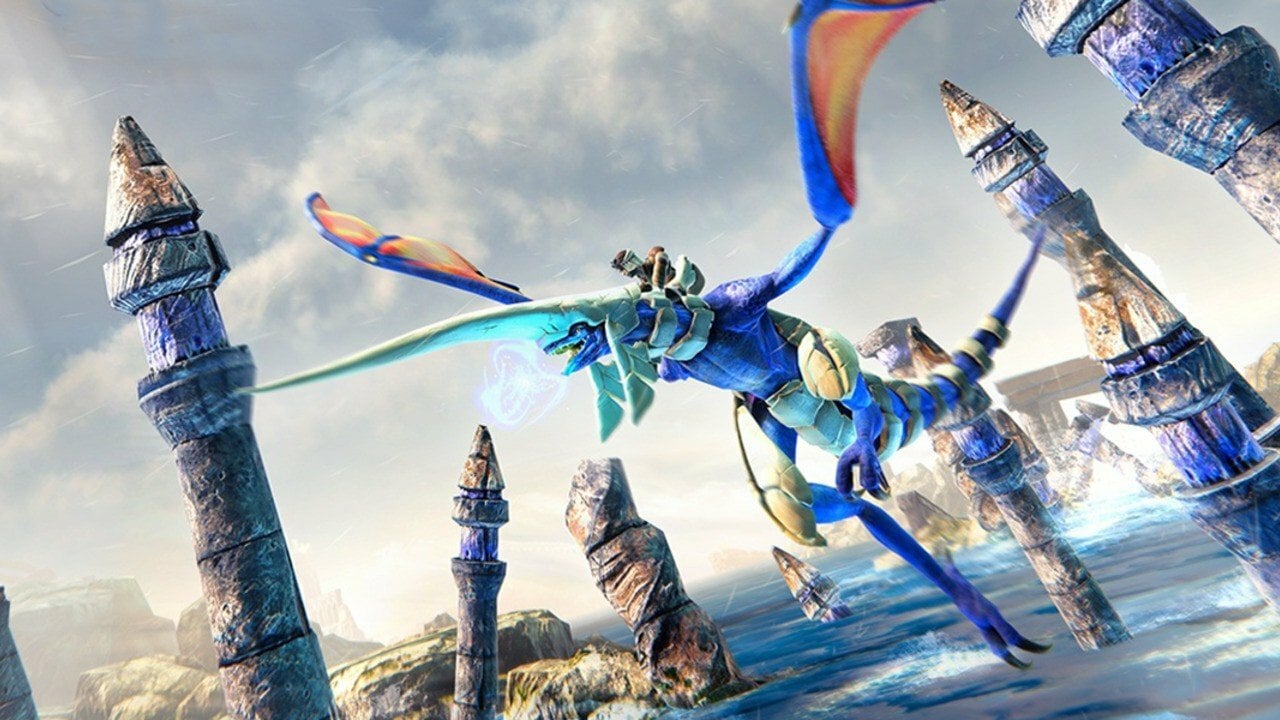 
Forever Entertainment SA announced a new distribution agreement with Nintendo. The studio will receive financial support to launch “various” games on the Switch.

The details of the agreement are in the new report Submitted today, June 22; it states that Forever Entertainment will receive “significant financial support from Nintendo…to release multiple games on Nintendo Switch”. The release date of these games “will be communicated in a separate ongoing report.”

Forever Entertainment has released a lot-we mean a lot of – Games on Switch, including last year’s Panzer Dragoon: Remake, in our opinion, it is a pity that they did not successfully log in. Of course, the company recently collaborated with Square Enix to remake “several” games in the same unannounced series. It must sound busy.

In the coming months, we will make sure to pay close attention to more information in this area, but at the same time, let us know what you think this new agreement might bring. Will we get brand new games, or will Nintendo also choose to hire Forever Entertainment to launch a series of remastered games?