Nintendo aside, Devolver Digital’s broadcast will return on June 12 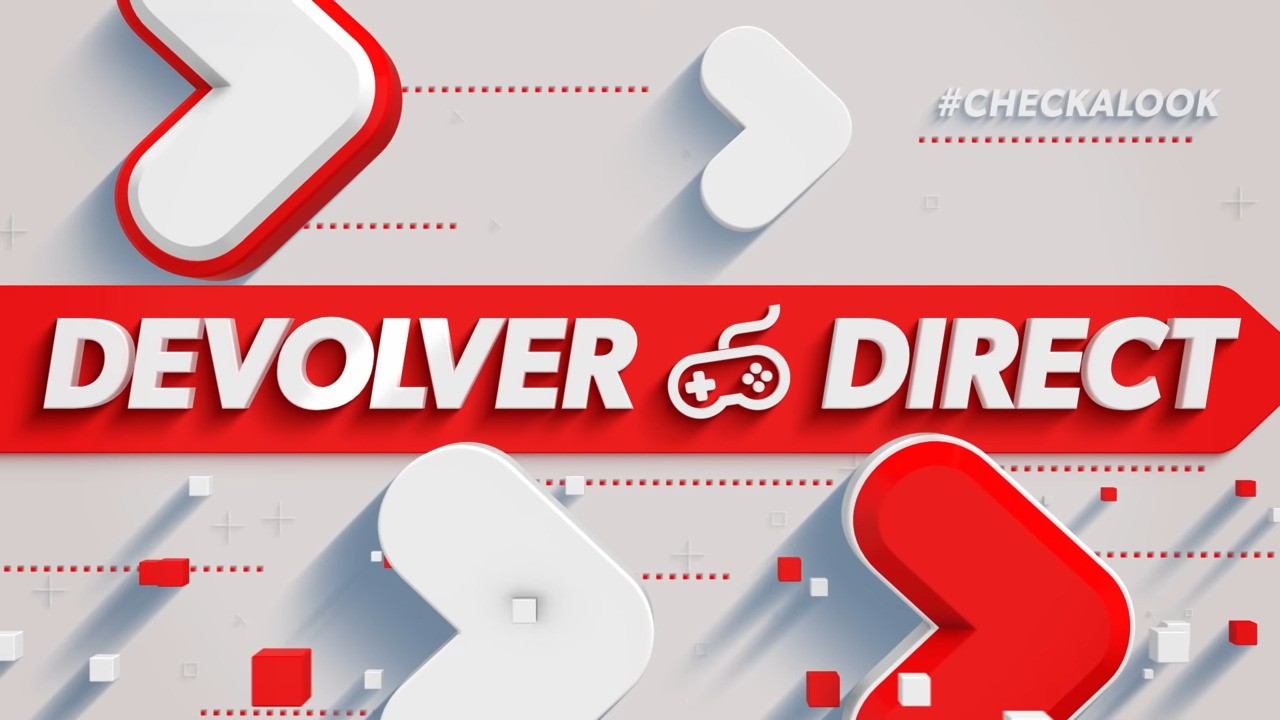 
Of course, Nintendo has announced that it will air its E3 demo on June 15th, but have you seen one of Devolver Digital’s broadcasts? It’s a hellish journey-lots of action, drama, swearing, lots of blood, and of course lots of video game announcements.

Well, it sounds a bit unusual, but for Devolver Digital, it’s just another year. Speaking of E3, the avant-garde independent representative has now set the broadcast date of E3, and it is clear that “the future begins on June 12.” For now, what we really know is that Devolver Digital’s fake CEO Nina Struthers (playing actress Mahria Zook) will return.

To be honest, we can’t remember last year’s show, but it does feature Nina’s uncle, who obviously works for Nintendo…

Will you watch this year’s radio show to get some comedic effects? Leave a comment below.