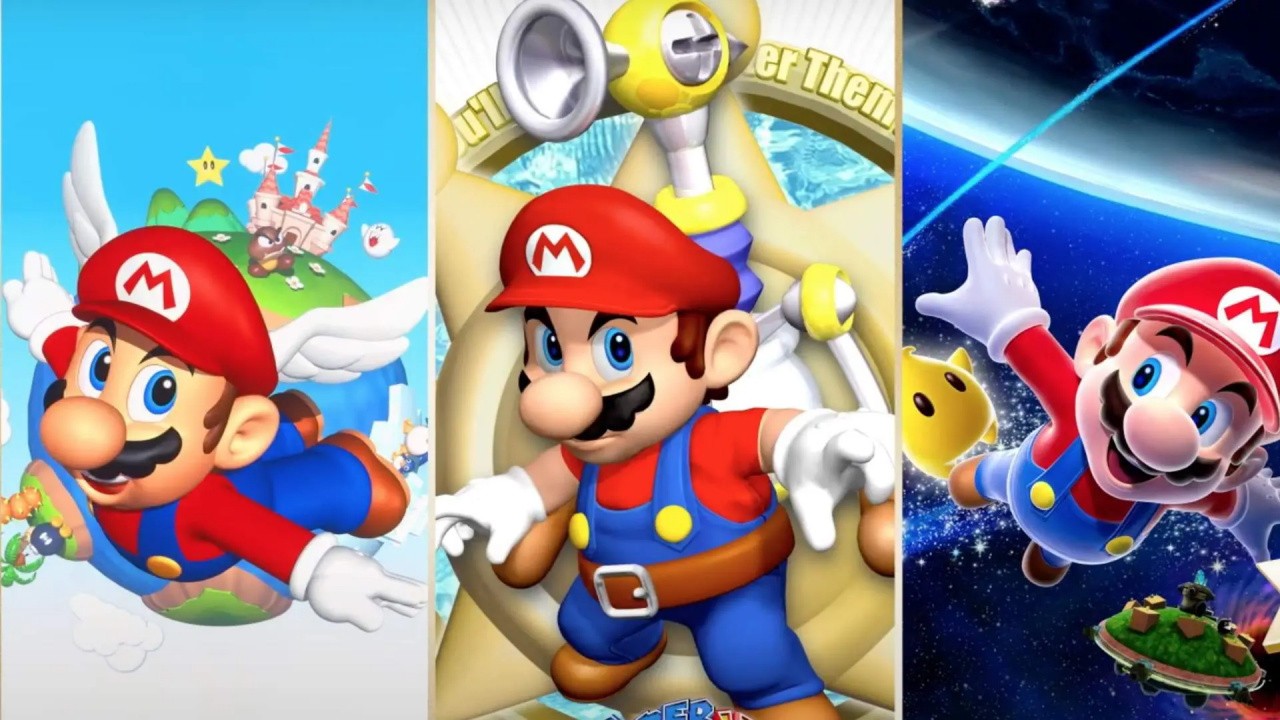 This means you can now play classic N64 Mario games in the same way that the game was first released on the N64. By courtesy of Nintendo’s official support page, the complete patch notes for version 1.1.1 are:

This continues from 1.1.0 (released last November), which added support for the GameCube controller to Super Mario Sunshine. You can find out more about this in a previous post.

You can now play the NSO version of Super Mario 64 on your original controller. You can also play the 3D all-star version for a limited time, which is no longer sold.

Have you downloaded this latest update yet? Did you notice anything else? Please leave a comment below.