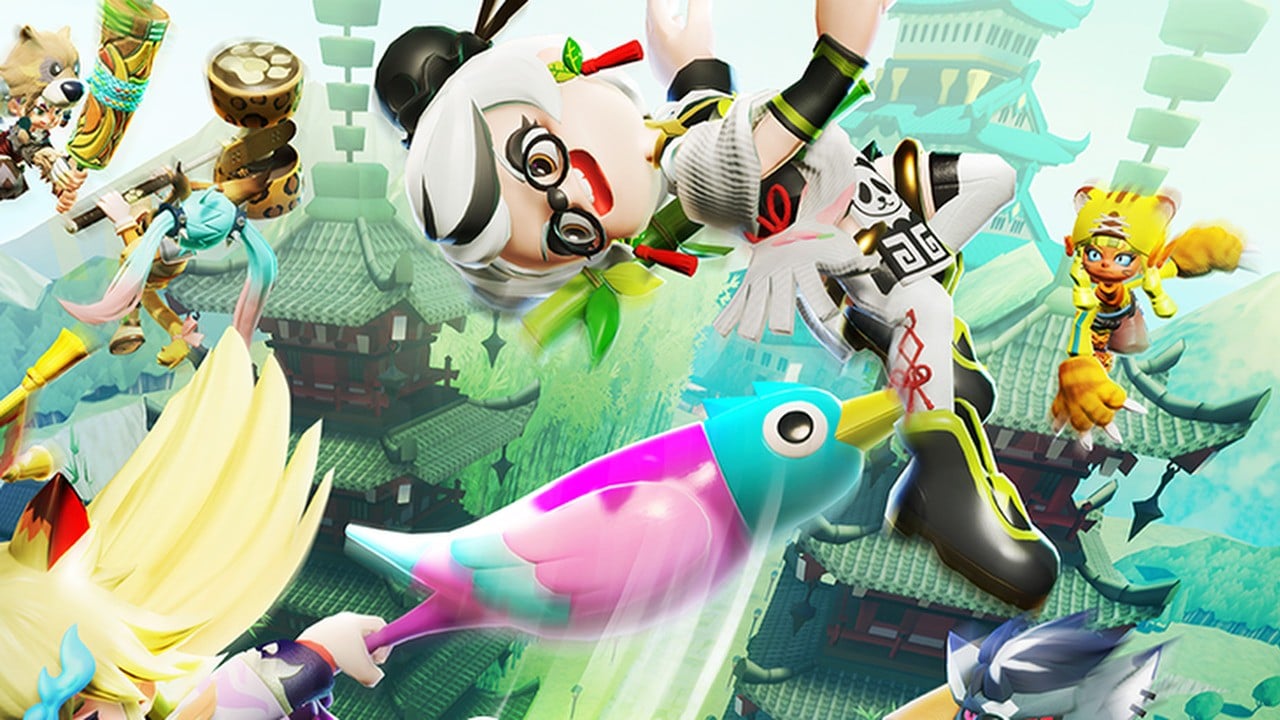 GungHo Online Entertainment has released Ninjala’s latest developer diary. This is a special treat for fans, opening the lid for a whole new season.

The eighth season of the game will run from December 2nd to March 9th, introducing new modes, tournaments, items and more. The developers discuss everything you need to know in the video above, but here’s a handy summary:

-Turf Match: A 4v4 team battle game mode where players’ teams fight against each other to control different parts of the map. Finally, the team with the most territory wins.

— WNA Tour: Monthly online tournaments starting with Hattori Hanzo Cup December 25th. Players can compete for the top in 6 hours. The higher the rank, the more Jala will win. All participants will receive 10 gumball machine coins.

What’s more, GOE also revealed that a new Ninjala anime series is in production. The new anime, which airs in January 2022, is said to be “more involved” in the already familiar YouTube anime series, “digging deeper into the colorful world of the game.”