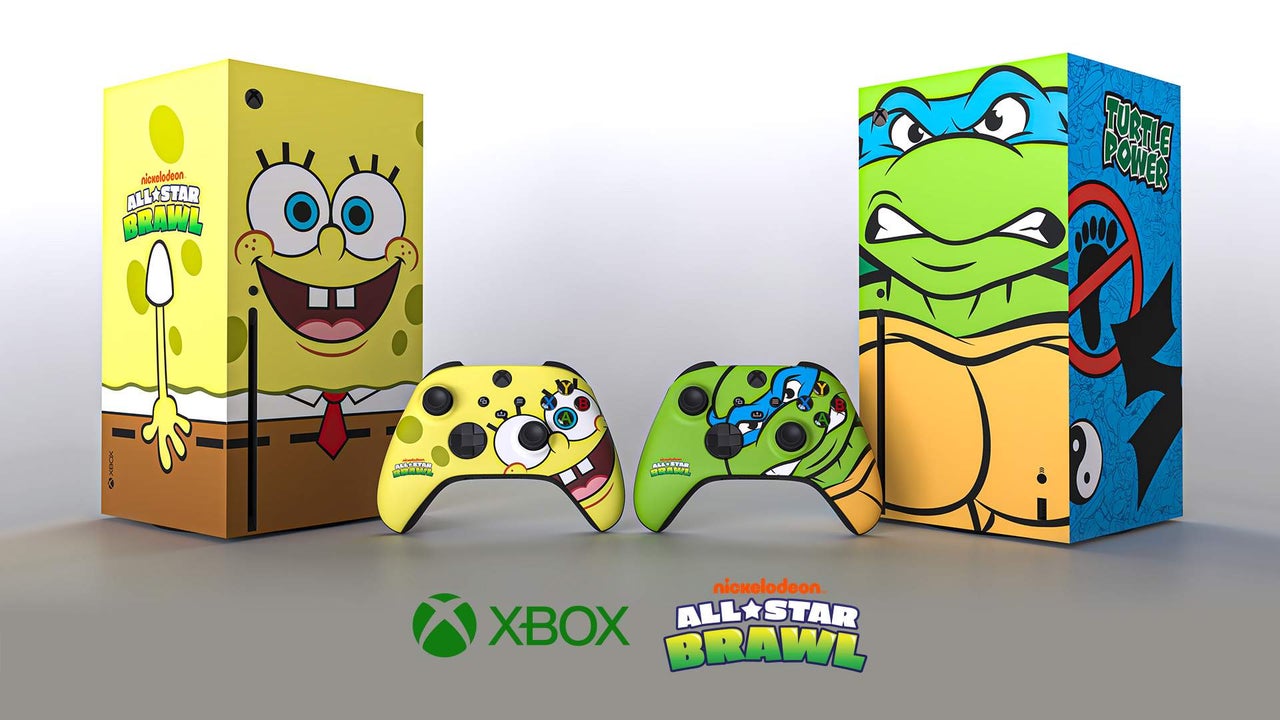 The first is a SpongeBob Square Pants-themed console, which fits perfectly into the Series X box shape. The second features the Teenage Mutant Ninja Turtles Leonardo with the words “Turtle Power” on the side of the console. Each console comes with a controller that features a character design. You can check both designs yourself below.

Follow and RT #XboxAllStarBrawlsweepstakes For the chance to win one of these vibrant ones @NickBrawlGame Xbox Series X Console.

Have you played Nickelodeon All-Star Brawl?

Unfortunately, the console does not appear in the store.Fans have the chance to win custom consoles and controllers by retweet Xbox Sweepstakes Tweets.. The contest is currently underway and will end at 8 pm Pacific Time on October 24th.

Fans and the official Xbox account itself are already spending Field Day with SpongeBob’s design.

How to get started: Progress: pic.twitter.com/BBxWXewbyh