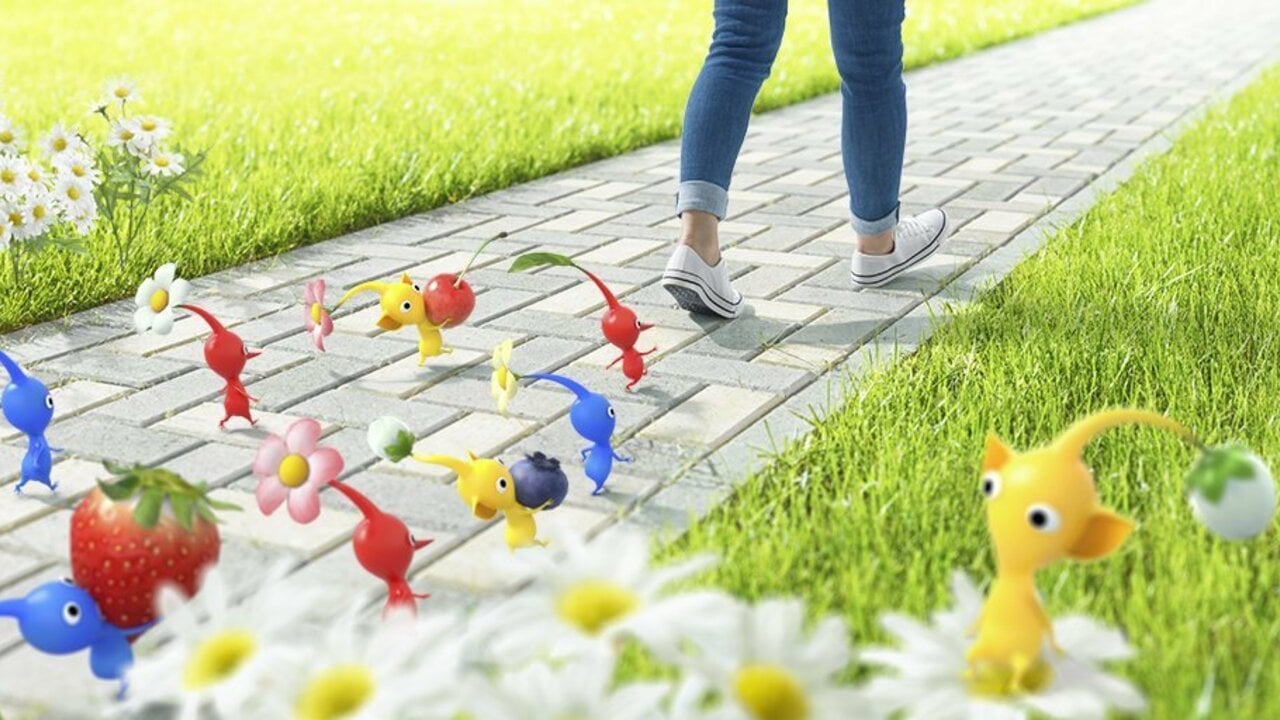 The post reports that the name has been added to the test flight version of the app on iOS. Test Flight is Apple’s system that allows app developers access to beta versions of their apps for testers and reviewers, for those of you who don’t know.

In August, Nintendo reported that it was still teasing the 2021 release of the game. It is believed to be in a format similar to the hugely successful Pokemon GO.

Previous Post
Sega seems to be opening a new studio in Japan
Next Post
Nintendo has updated a number of trademarks, including Duck Hunt, Excite Bot, and Super Mario Land.