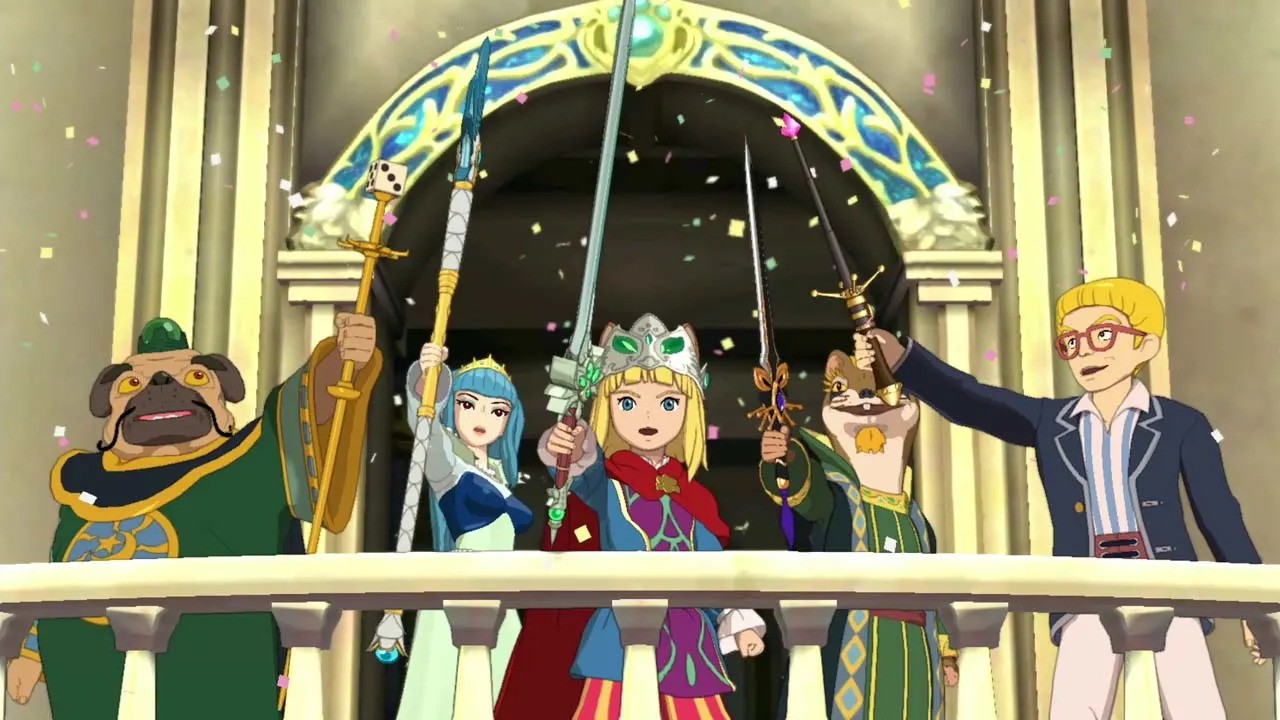 Switchfan, first released on PS4 in March 2018 – Ni no Kuni II: Revenant Kingdom – has been waiting a long time, but finally the chance to see a level 5 acclaimed RPG on Nintendo’s system has arrived.

Technically released as “Prince’s Edition” on Switch, the game tells the story of Evan Pettwhisker Tildrum, a kid who lost his promised throne in the Kingdom of Ding Dong Dell and devoted himself to the quest to establish a new kingdom. ..

Prince’s Edition gives Switch owners the opportunity to play the main game and some additional DLC, as shown below.

— A story of timeless tones. In a dream, Evan meets a rabbit-headed man who calls himself a “conductor.” Players will explore Evan’s dreams and find the truth behind all this.New content is also included Soloseum Slog Dungeon.

We shared a complete review of the game yesterday and called it “a great action RPG that arrived at Switch with a great, feature-packed port.” If you haven’t picked it up yet, it’s a good idea to read it and then process the copy if you think it suits you.