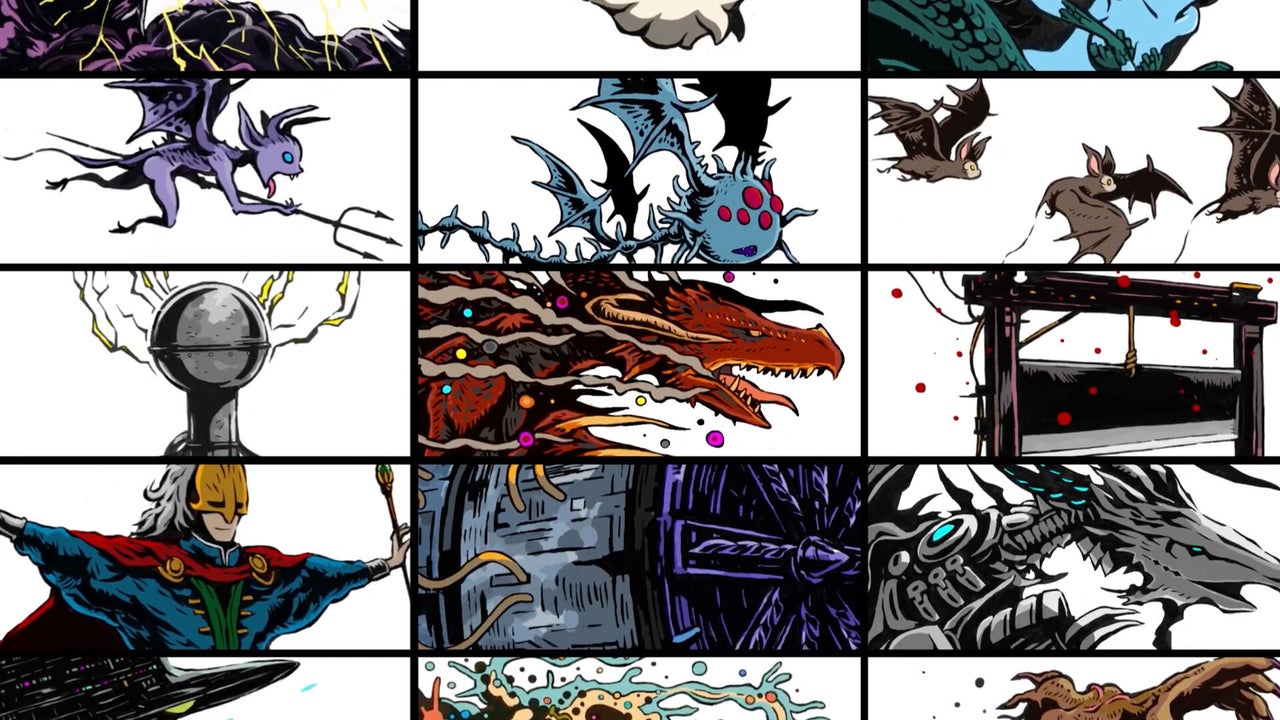 Square Enix has announced a new “dungeon crawl RPG” called Dungeon Encounters, which will be released for PlayStation 4, Steam and Nintendo Switch on October 14th in just two weeks.

At the special video presentation at Tokyo Game Show 2021, Square Enix producer Hiroaki Kato and director Hiroyuki Ito announced a game different from the JRPG format that Square Enix made world-famous. Players march along a narrow grid as if they were exploring the dungeon map rather than the dungeon itself. The counters on the screen show the coordinates of the player in the dungeon and the number of squares the player has found. Exploring the complete floor unlocks the next floor and grants the character additional “ability points”.

I’ve already experienced Dungeon Encounters and said that some of them have low frilled looks and turn off, but “If you’re the type of player who is attracted to fighting in a simple but deep way, you’re wrong. You should give this without trying once. “

Movement in the dungeon is not always linear, as characters can use their abilities to jump off the path. The trailer showed that one character jumped two squares to the left across the gap, another character behaved like a knight on a chess board, ignoring the wall and jumping in an “L” shape. ..

Not surprisingly, the dungeon hasn’t lost its danger. Pit can drop the character downstairs, the selected space can empty the hero’s gold pocket, and of course the monsters are waiting to fight. Combat looks like a turn-based strategy, but the animation is limited. Both the hero and the enemy were displayed as simple portraits, and the attack took the form of colored arrows and overlays on the screen. The game seems to have a wide variety of characters, both good and evil, and there are quite a few subhuman characters in the trailer’s “Allies” lineup.

Mr. Kato described Mr. Ito, a veteran of Square Enix dating back to the 16-bit era, as an “expert in game system design,” and the trailer emphasized strategy above all else. As the title on the screen says, “Don’t feel. Think.”