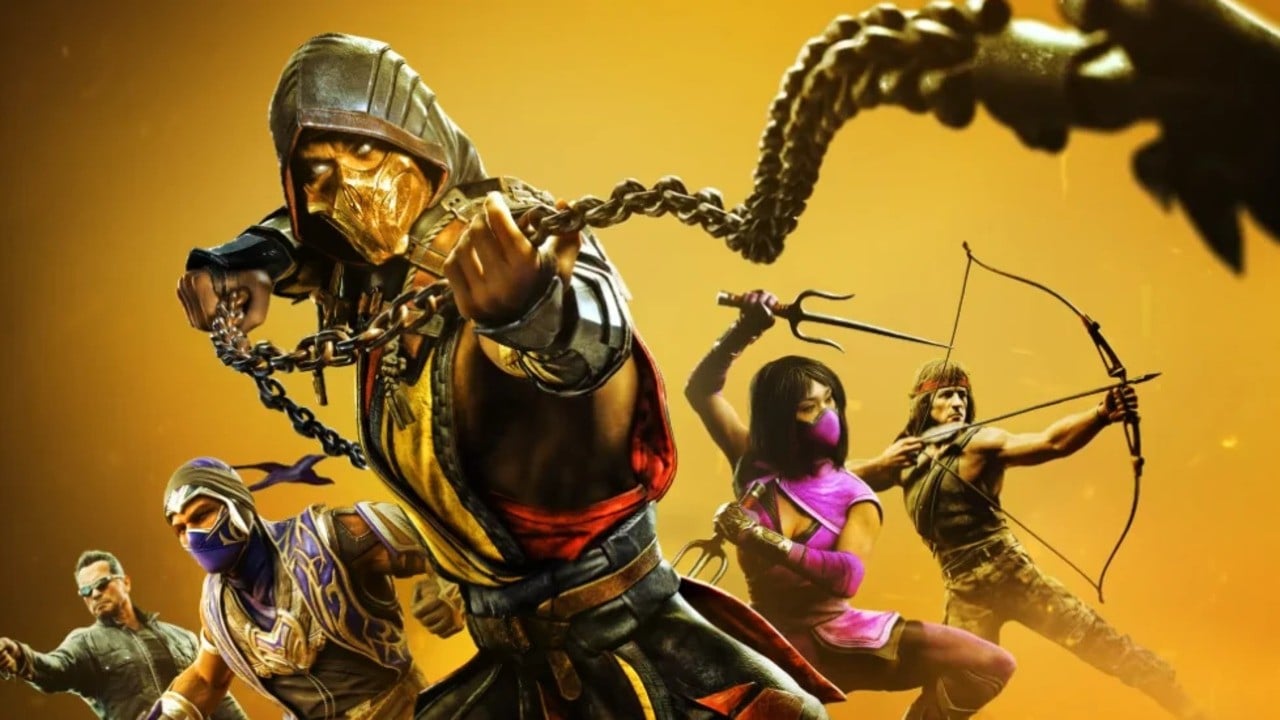 NetherRealms confirmed this on Twitter and mentioned how it is now focusing on the next project. It supports the latest entry in the series for two years and provides additional content.

NetherRealm is now focusing on its next project. After supporting Mortal Kombat 11 for more than two years, the game DLC including characters has ended.-Mortal Kombat 11 Ultimate Edition (@MortalKombat) July 2, 2021

After the initial release, in May 2020, a story extension called Aftermath was launched with Robocop, followed by Mortal Kombat 11: Ultimate Edition later this year.

At this stage, it is not clear what exactly NetherRealm’s next game will be, but there are rumors that it is another superhero fighter. Remember, nothing has been officially confirmed yet.

Did you see that Mortal Kombat 11 is at the end? What do you want to see from NetherRealm next? Leave a comment below.