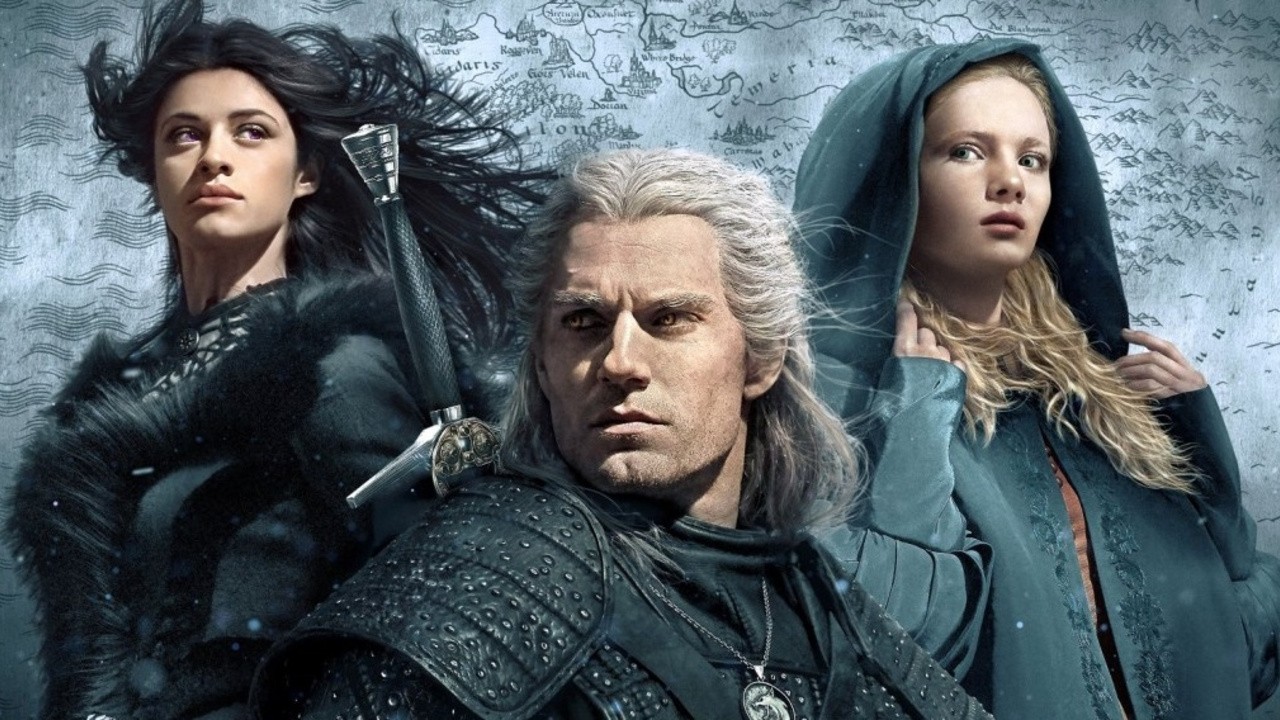 The second season of The Witcher is expected to appear, but what else can we see? Resident Evil and the teacup head show may also be on display. As stated in the announcement below, it will be streamed on June 11.

Geek Week runs from June 7th to June 11th, and various other series will be displayed during the event. The Netflix game section will be in Koch Media Live on the same day.

Which video game series do you want to adapt to the Netflix series? Is there anything special? Leave your thoughts below.