Netflix digs deeper into the next live-action anime 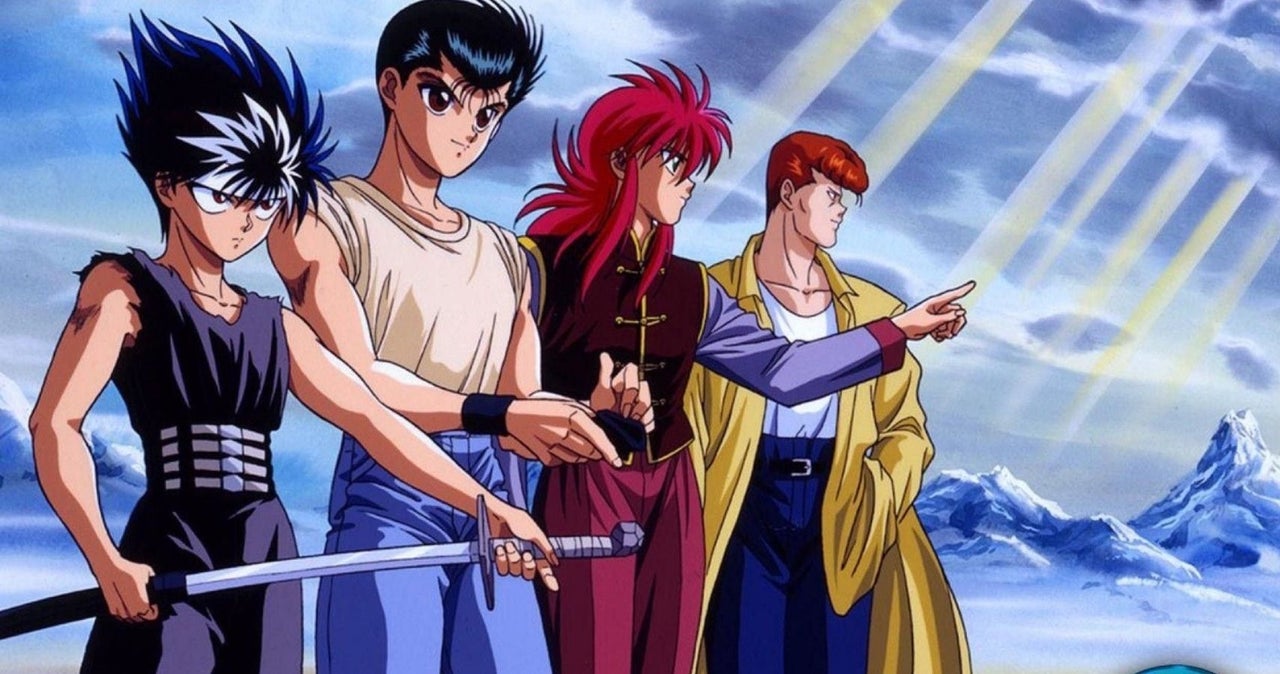 Netflix seeks to expand its service in Japan by adding anime and live-action shows.One of them Live-action Yuyu Hakusho series that will appear in 2023..

The Yuyu Hakusho is a manga by Yoshihiro Togashi, and the anime series was produced by Studio Pierrot. It was after a young child named Yusuke Urameshi died after hitting a car in an attempt to save him. As a delinquent, this sudden and kind act gives him a chance to revive. After passing several tests in the afterlife, Yusuke becomes a mental detective and investigates paranormal phenomena on Earth.

In Japan, the Netflix Japan Media Arts Festival 2021 has already begun, and the company has announced several new live-action titles for its streaming service. They include:

The newly announced live-action titles are as follows.

There are also some newly announced anime series coming:

I’ve already seen images of Netflix’s live-action Mobile Suit Gundam movie with the RX-78-2 model burning. When it comes to anime announcements, TIGER & BUNNY first made their anime debut in 2011, so it’s exciting to see them reappearing 10 years later. Ultraman’s legacy dates back to the 1960s, when he got his anime series on Netflix in 2019.