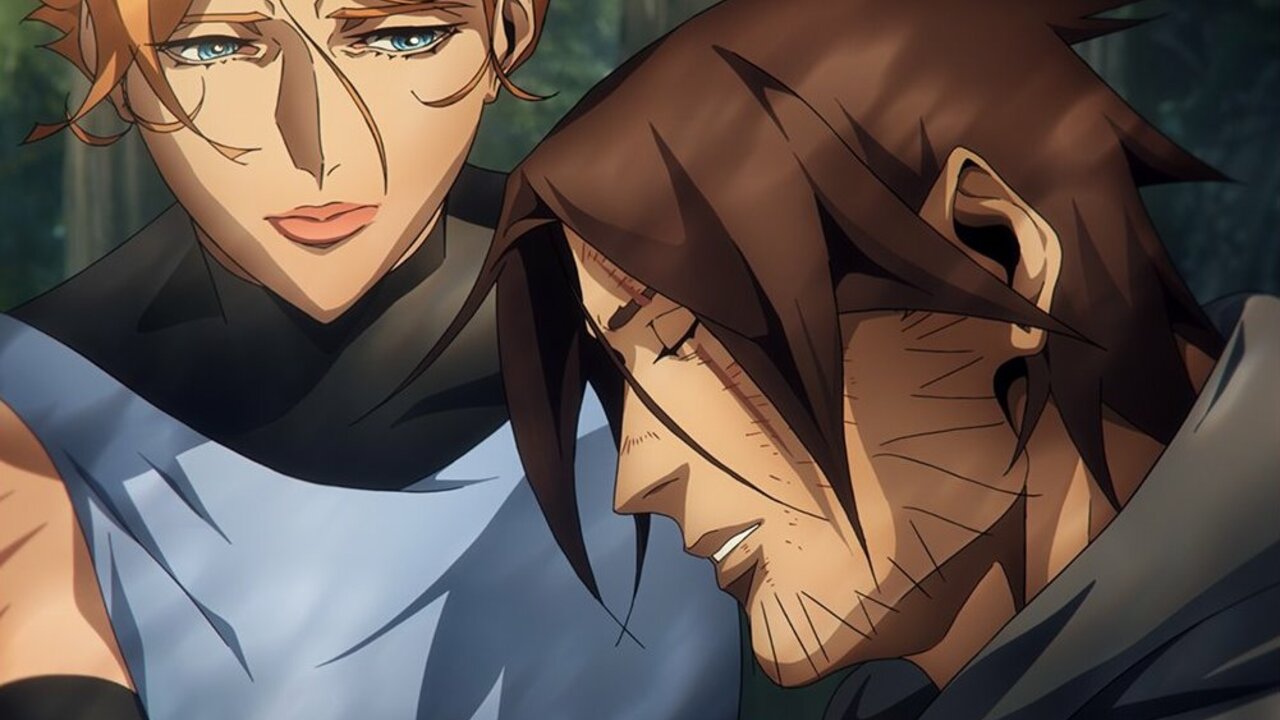 
This Castlevania The animated series on Netflix has always been a highlight of the game-themed TV shows or movies on the streaming platform, which is the maturity and stylization of IP. However, Season 4-which has been online for a while-is said to be the last time.Well, this is the last season that Run, but the same team is now making a new series that adopts a different era and a new protagonist.

The new series will mainly feature Richter Belmont and Maria Renard as the protagonists. The interesting thing is that it took place in France in 1792, with the country’s revolution in the background.

As part of the Netflix Geeked Week game themed series, this is a very cool announcement; are you looking forward to the new season?

Previous Post
How did the e-sports “master” find his dream job in the Ninja team and help players become great
Next Post
Watch: Netflix Geeked Week and Tribeca Games Spotlight-Live!