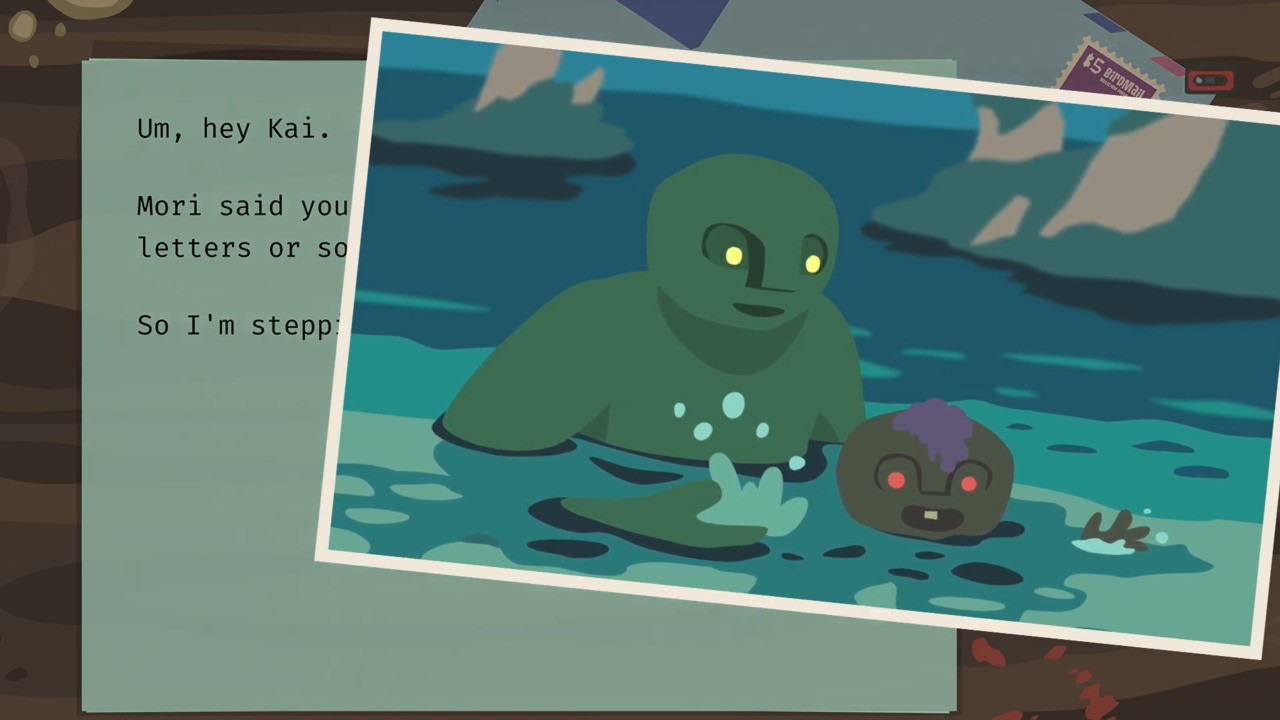 The DLC, called “penpals,” is currently being released as an update, providing an epilogue to those who have finished the story of the game. During the week, you will receive 7 different letters and make a reply with the residents of Mutazione.

Like its predecessor, the Garden Update, the Penpal Update adds new seeds and sounds. These will be included in each letter you receive and will update what your friends are doing, along with a photo.

If you have downloaded and tried out the penpal update, please let us know in the comments below.

Previous Post
Black Friday 2021: What to expect in the UK
Next Post
Legend of Tianding Review (Switch eShop)