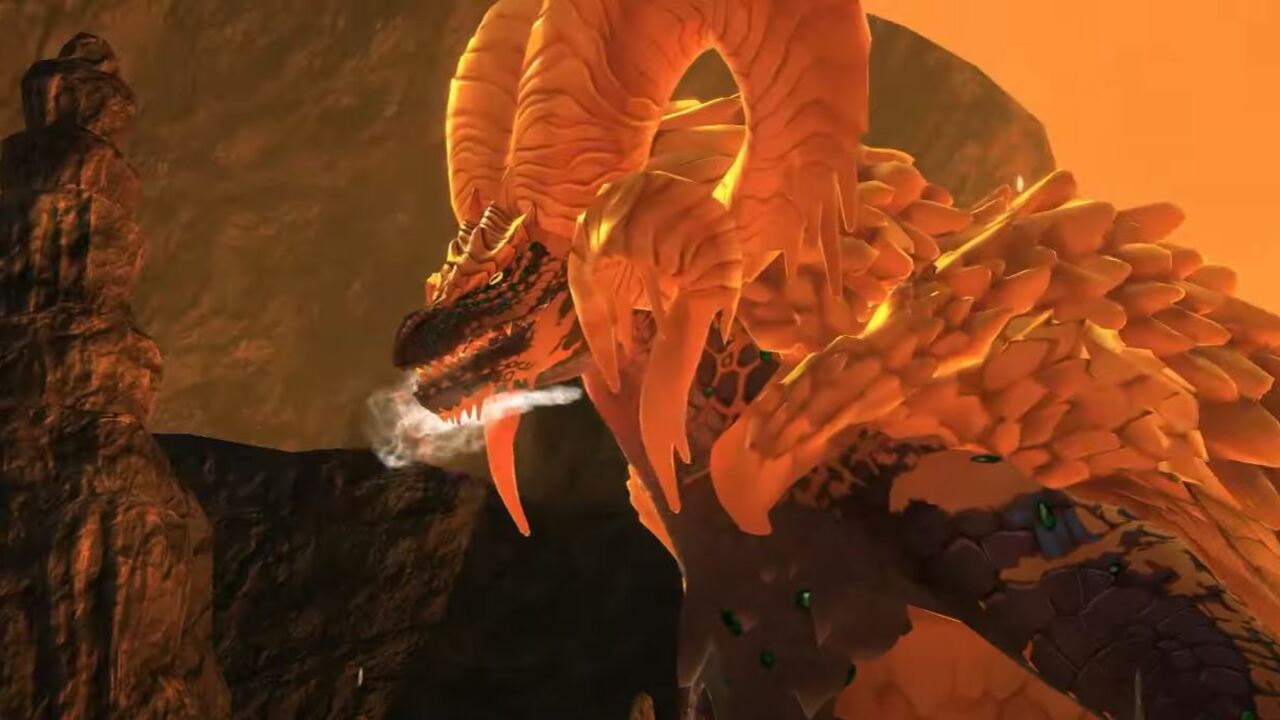 Monster Hunter Stories 2: Wings of Ruin Is a pretty good game, a great sequel to the spin-off series, and a good jump to the franchise for those who prefer RPGs to intense real-time hunts. Like mainline entries, Capcom is busy with frequent free updates, especially boosting the supportive side of the game. If it attracts you, it’s a title that can keep you busy for months.

Capcom has released a flashy new trailer for Update # 4 (above). It will be deployed in two stages. This week (September 30th), Molten Tigrex Monstie will hunt the difficult co-op-only Kulve Taroth for a total of four new quests.

Then, on October 7th, you’ll get a pretty cool looking Dreadking Rathalos Monstie and a batch of seven bigger new quests. Four of them are co-op.

The current roadmap has another update scheduled for October (probably later in the month), and overall, the update does a great job of keeping the game going.

Are you still immersed in Monster Hunter Stories 2 for DLC updates? As always, let us know in the comments.

Previous Post
Deals: Save Significant LEGO Mario Toys with This “Make Yourself” Bundle
Next Post
It’s official, the world of Super Nintendo is getting an expansion of Donkey Kong