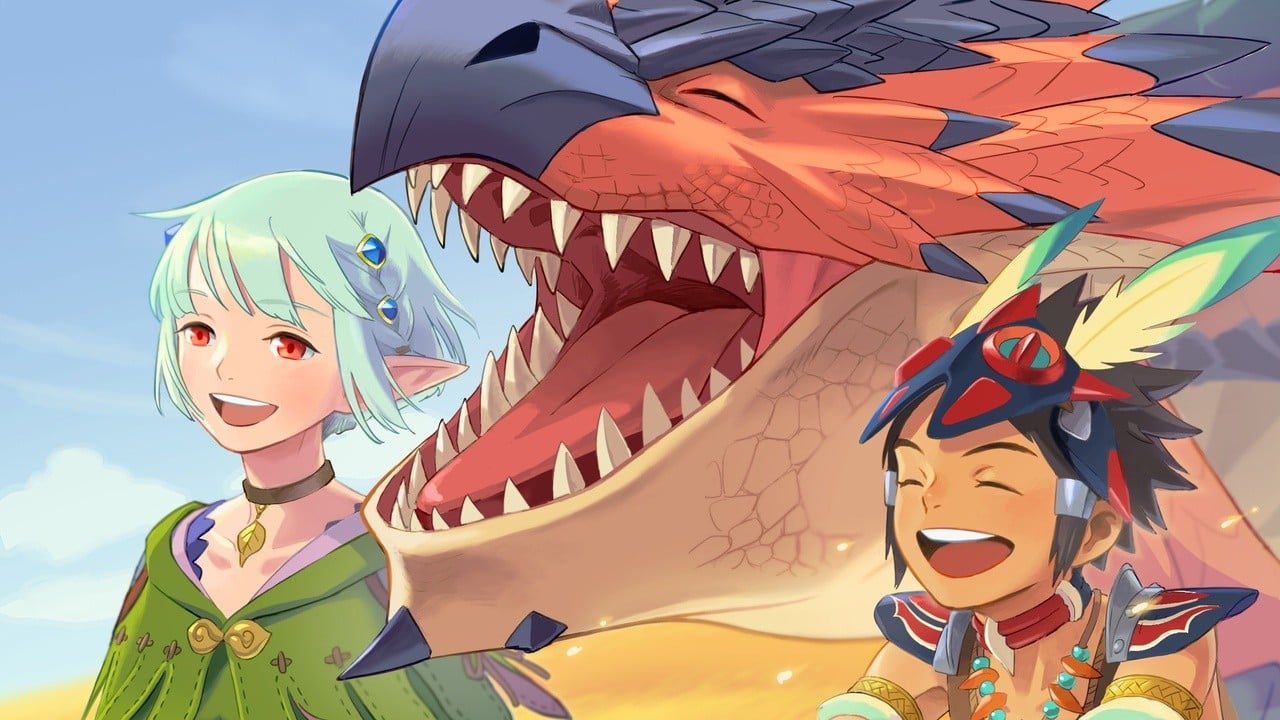 In Capcom’s Second Quarter Financial Report Presentation, Capcom states that Story 2 “exceeds 1.3 million units.” This usually means the number shipped to the store along with the download sale. Released on both Switch and PC (platforms are not categorized in the report), it’s a decent number for spin-offs.

How about Monster Hunter Rise, Capcom announced that it had sold 7.5 million units in early October, but there are no updated figures since then.

As a sign of the tremendous increase in popularity of Monster Hunter, Capcom has released “franchise” numbers. This shows that it is the company’s second most successful game IP after Resident Evil.

Capcom’s broad performance is currently on track for the ninth consecutive year of operating profit growth and “highest profit in company history.”

It’s a happy time for Capcom. It’s definitely a good time to become a fan of Monster Hunter.